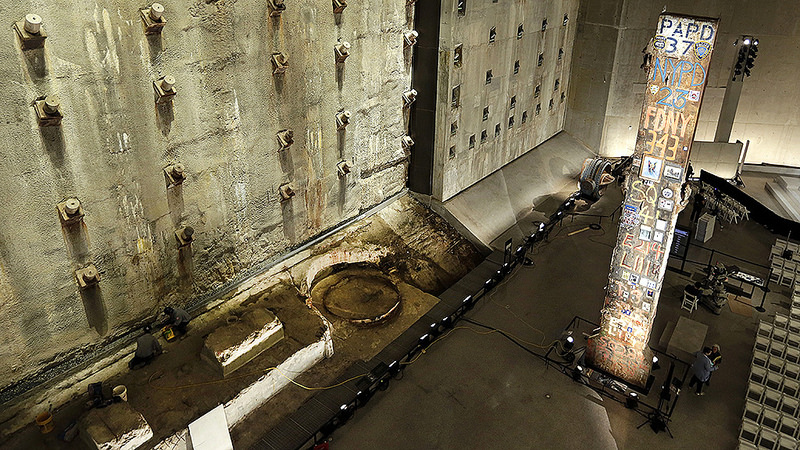 I’m not that kind of person whose favorite program is to visit a museum. I confess that I don’t have a lot of patience. However, I know a lot of people who loves to visit museums while traveling. And, New York has more museums than you think – yes, much more than the Museum of Natural History and MET. How about to know more of this world of culture and knowledge from New York museums spending little or spending anything? I’ve wrote a post here on the blog with a list of museums that have free admission days with and others you pay what you wish. Today, I present part 2, with more museums! 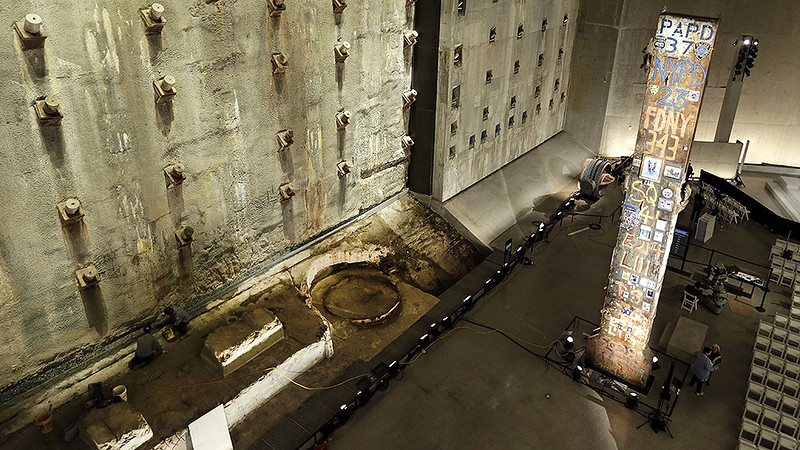 9/11 Memorial Museum – The 9/11 Memorial Museum serves as the country’s principal institution concerned with exploring the implications of the events of 9/11, documenting the impact of those events and exploring 9/11’s continuing significance. The galleries include concrete pieces that belonging to the twin towers and even a fire truck that was used to rescue victims. In addition, there is a collection of personal objects, videos and other materials. In several galleries, the museum shows how the world was before and after the attacks. It is a thorough and impressive documentary work. One of the most thrilling galleries shows the pictures of all the people who lost their lives in the tragedy. Tip: Download the museum’s app on the phone to make the tour.

Free admission on Tuesdays, starting 5pm. Get your ticket online. Choose the last option – Free Admission Tuesdays, select day and number of tickets. Remember that you can only get tickets with 1 day in advance – that is, on Monday before of the visit.
Address: 911 Greenwich St,
You save: $24 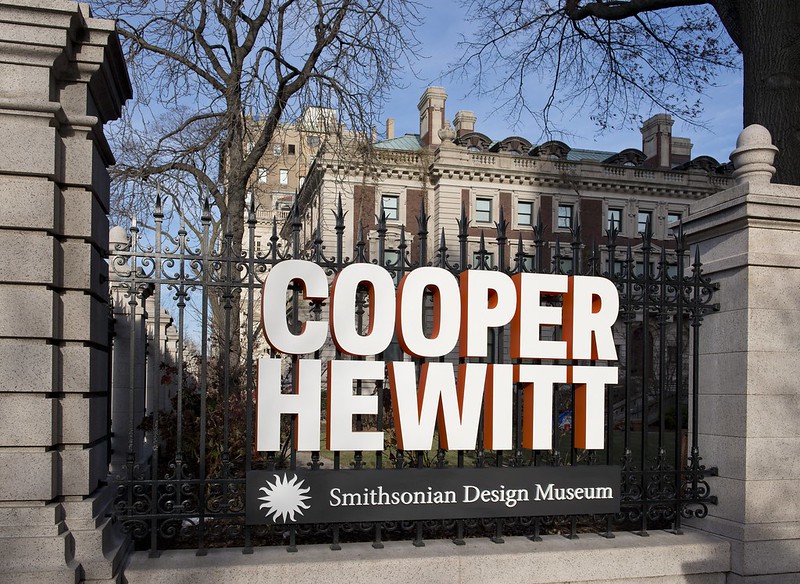 Cooper Hewitt Smithsonian Design Museum – Cooper Hewitt, Smithsonian Design Museum is the only museum in the nation devoted exclusively to historic and contemporary design. Cooper Hewitt educates, inspires, and empowers people through design by presenting exhibitions and educational programs and maintaining active publications. Cooper Hewitt’s collections include more than 210,000 design objects and a world-class design library. Its exhibitions, in-depth educational programs, and on-site, degree-granting master’s program explore the process of design, both historic and contemporary. There are four floors of exhibition galleries, including the first installation that occupies a full floor dedicated to pieces from the own collection. Cooper Hewitt is a must-see destination for anyone who wants to enjoy the history of design in a way never seen before. In addition, there are a multitude of interactive functions. There are touchscreen tables that let you explore the collection in UHD images; Immersion Room, where the public can create their own prototypes and Process Lab, where people are invited to solve a real-world design problem. 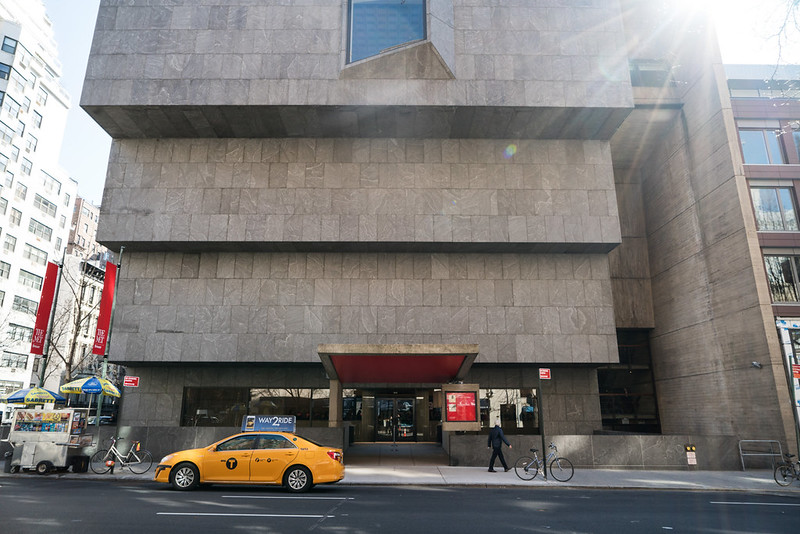 Met Breuer – this year, Met has expanded its domain and inaugurated a new address in New York. The building, which once housed the Whitney Museum, is now the headquarters of The Met Breuer, museum devoted to modern and contemporary artistic movements, as well as its historical influences. By September, there are two super cool exhibitions: a retrospective that brings together 130 works of art Nasreen Mohamedi, a contemporary Indian artist and the exhibition “Unfinished: Thoughts Left Visible”, which gathers and examines 198 works unfinished, from the Renaissance to the nowadays. Met Breuer is an additional space for the public to explore the art of the 20th and 21st centuries through the historical range of unsurpassed collection of Met. 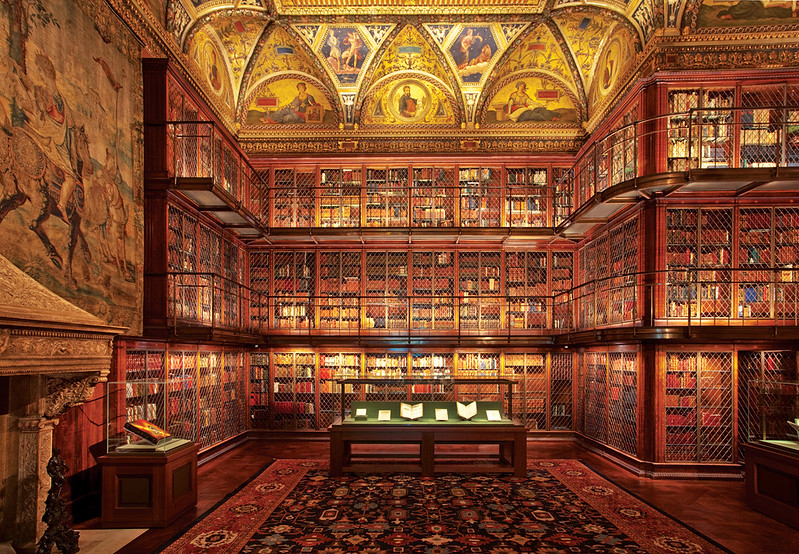 Morgan Library – A complex of buildings in the heart of New York City, The Morgan Library & Museum began as the private library of financier Pierpont Morgan (1837–1913), one of the preeminent collectors and cultural benefactors in the United States. As early as 1890 Morgan had begun to assemble a collection of illuminated, literary, and historical manuscripts, early printed books, and old master drawings and prints. Mr. Morgan’s library, as it was known in his lifetime, was built between 1902 and 1906 adjacent to his New York residence at Madison Avenue and 36th Street. Designed by Charles McKim of the architectural firm McKim, Mead & White, the library was intended as something more than a repository of rare materials. Majestic in appearance yet intimate in scale, the structure was to reflect the nature and stature of its holdings. The result was an Italian Renaissance-style palazzo with three magnificent rooms epitomizing America’s Age of Elegance. In 1924, eleven years after Pierpont Morgan’s death, his son, J. P. Morgan, Jr. (1867–1943), known as Jack, realized that the library had become too important to remain in private hands. He fulfilled his father’s dream of making the library and its treasures available to scholars and the public alike by transforming it into a public institution. Pierpont Morgan’s immense holdings ranged from Egyptian art to Renaissance paintings to Chinese porcelains. For his library, Morgan acquired illuminated, literary, and historical manuscripts, early printed books, and old master drawings and prints. 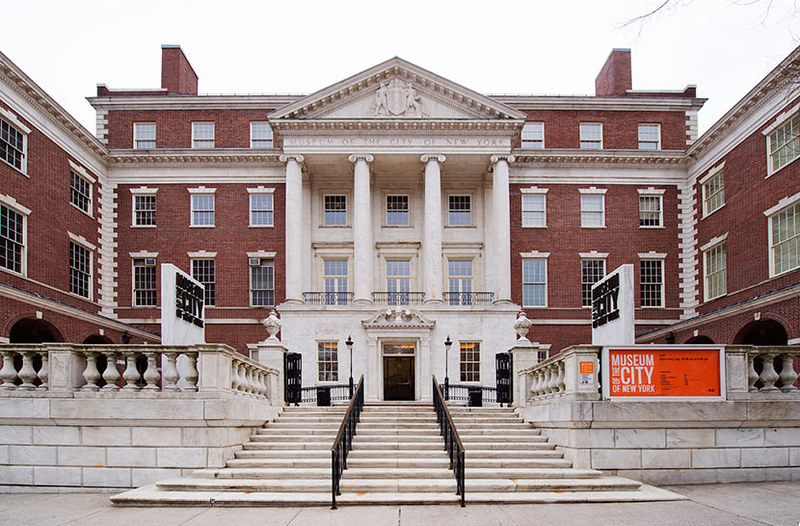 Museum of the City of New York – The Museum of the City of New York celebrates and interprets the city, educating the public about its distinctive character, especially its heritage of diversity, opportunity, and perpetual transformation. Founded in 1923 as a private, nonprofit corporation, the Museum connects the past, present, and future of New York City. It serves the people of New York and visitors from around the world through exhibitions, school and public programs, publications, and collections. The collection includes paintings, drawings, and photos of both the city and its inhabitants, as well as clothes, decorative items, toys, rare books and manuscripts, and collectibles armed, navy, police and fire brigade. There are also periodic exhibitions. 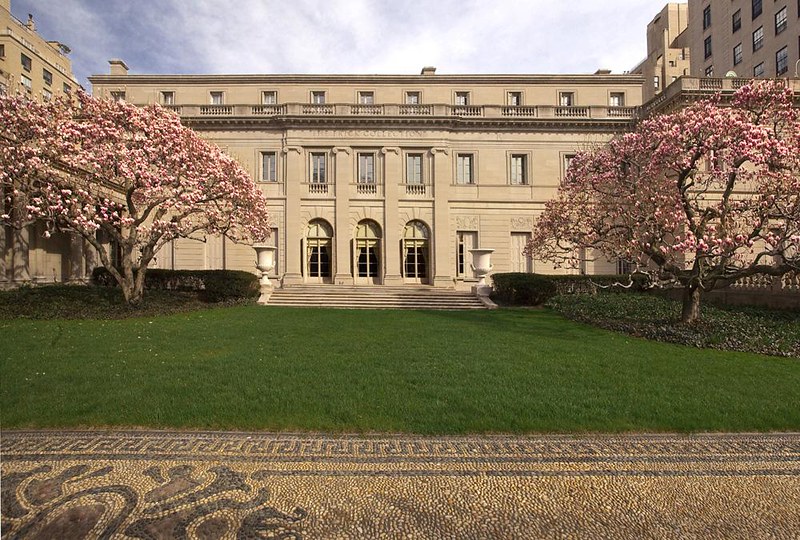 The Frick Collection – The Frick Collection is housed in the former residence of Henry Clay Frick (1849–1919), which was designed by Thomas Hastings and constructed in 1913–14. After Mrs. Frick’s death in 1931, changes and additions to the building were made by the architect John Russell Pope, and in 1935 the Collection was opened to the public. The Frick Collection includes masterpieces of European painting, major works of sculpture (among them one of the finest groups of small bronzes in the world), superb eighteenth-century French furniture and porcelain, old master and nineteenth-century works on paper, Limoges enamels, and other works of remarkable quality. 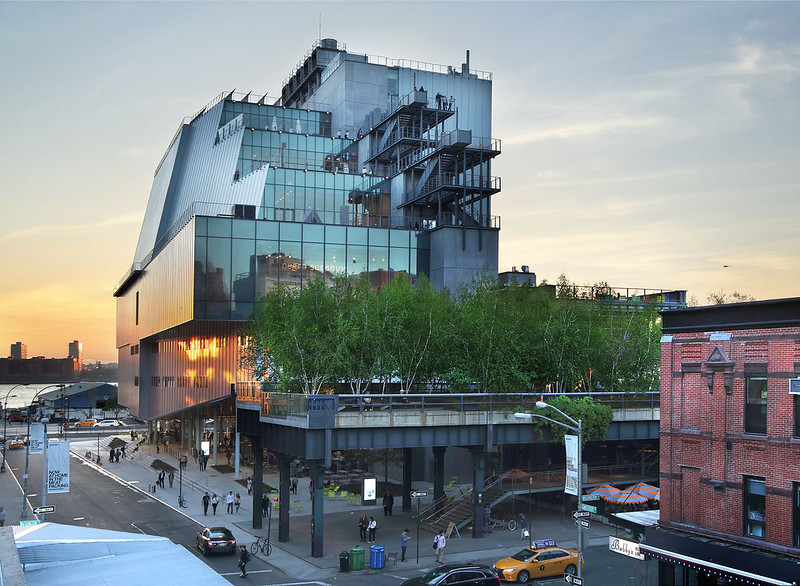 Whitney Museum – just over a year, famous Whitney Museum moved its location in New York – it left the Upper East Side and opened a new location in Chelsea, with double the space and nine floors. The fifth floor houses the largest open gallery in New York pillarless obstruction. The museum is dedicated to contemporary American art, with a special focus on works by living artists.The Whitney is dedicated to collecting, preserving, interpreting, and exhibiting American art, and its collection—arguably the finest holding of twentieth-century American art in the world—is the Museum’s key resource.  The place has also a rooftop with a wonderful view.