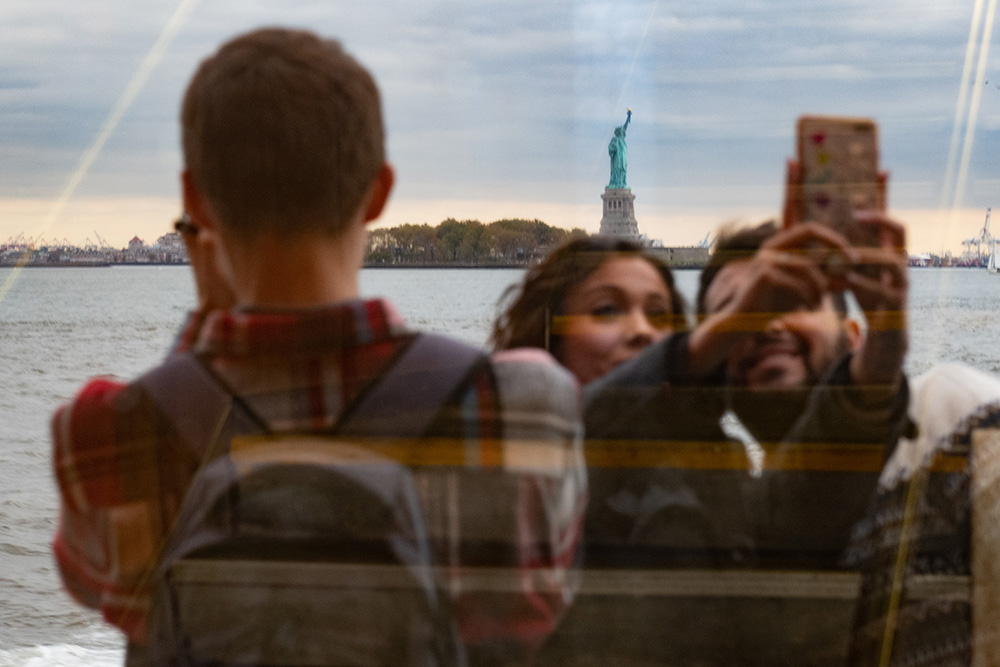 Since last year, because of the documentaries I watched and also because of the moment of pause that the pandemic brought to me (I know it wasn’t like that for everyone), I started to reflect a lot about my role living in New York. I know that my work helps a lot of people, but I found myself reflecting more about my existence here as a resident of the city.  But, as an immigrant, how do you integrate with the place where you live? Until this pandemic happened, for example, I didn’t even know who was the governor of NY and I didn’t know the face of the mayor of the city. I think that when we live abroad it is also our duty to find out about the scenery of the place where we live.

7 documentaries and series to discover some of America’s issues 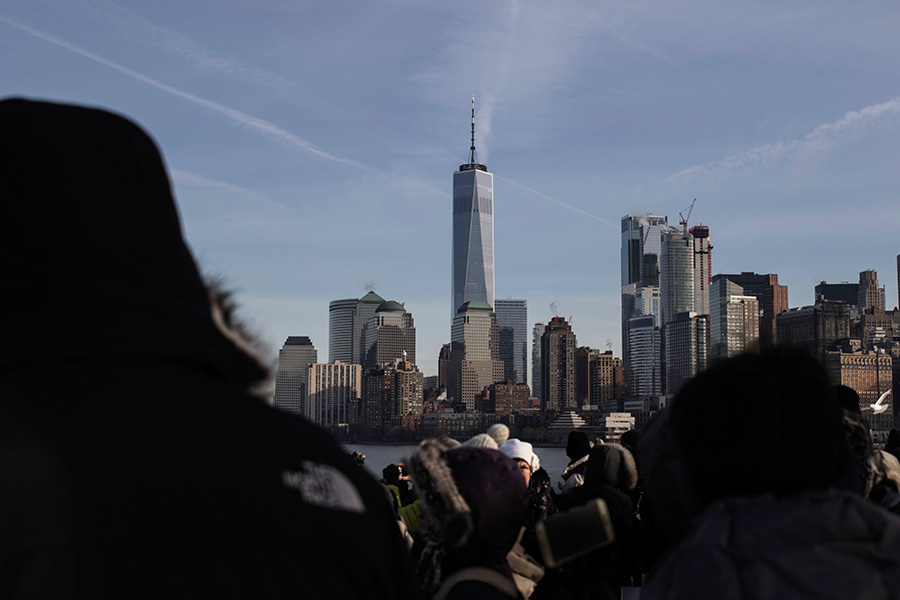 As of the day I write this post, protests have taken over several cities in the United States, including New York, over the brutal murder of George Floyd in Minneapolis. His death was just another reflection of the racism that exists in this country – and that many insist on ignoring it. Racism is just one of the social problems that exist here – there is also the issue of undocumented immigrants, the LGBTQ struggle, and other issues. As a New York content creator for over six years, I started thinking about how I could take this moment to bring a reflection to my audience, which is mostly composed of Brazilian tourists visiting the city. I was reflecting on good practices that a tourist can take to make the best impact in New York. Small actions make the difference!

Tourism is undoubtedly a multi-million dollar industry. Because of this, the tourist does have an important role, but I see that many times that the same tourist takes only the passive role, as someone who places himself in a very important place – “they need our money “- without noticing that as a tourist you also have an impact on the place you’re visiting. I think the time when people don’t question their choices and their impact needs to be left behind. We need to reflect more on our actions – where we live and where we visit. Even if you don’t have the right to vote, there are several ways to make a difference and impact the place you visit. The following are some reflections and suggestions for actions that can be taken when visiting New York: 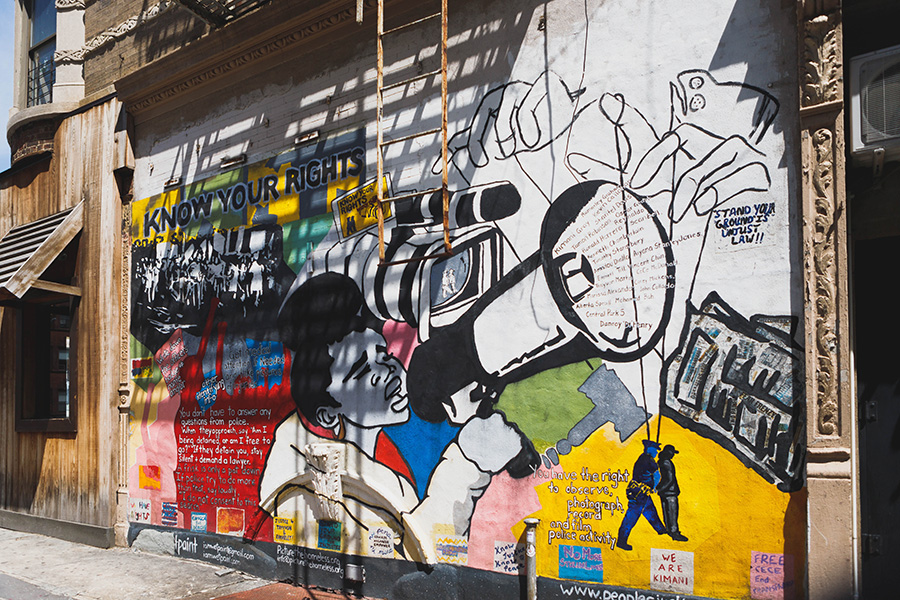 Is NYC safe? Everything you need to know! 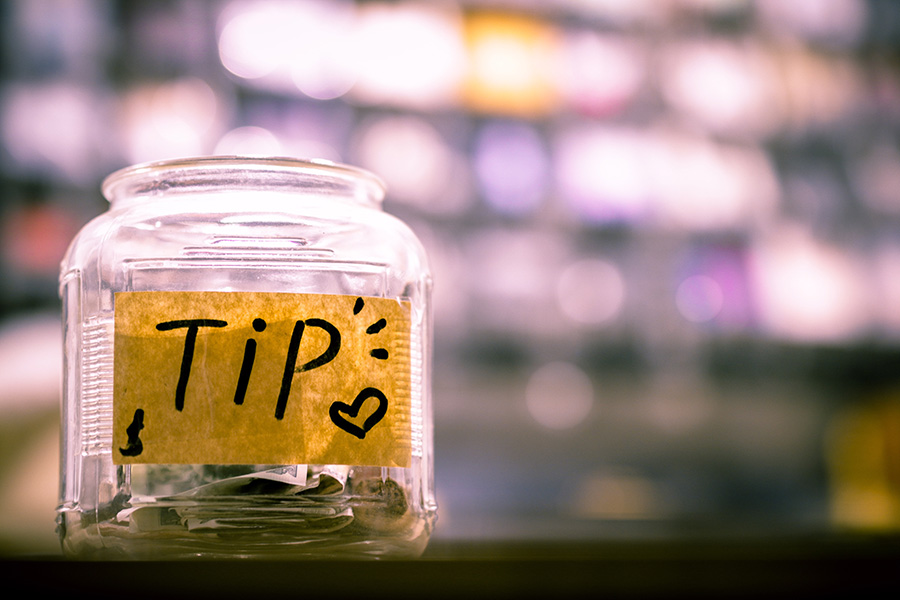 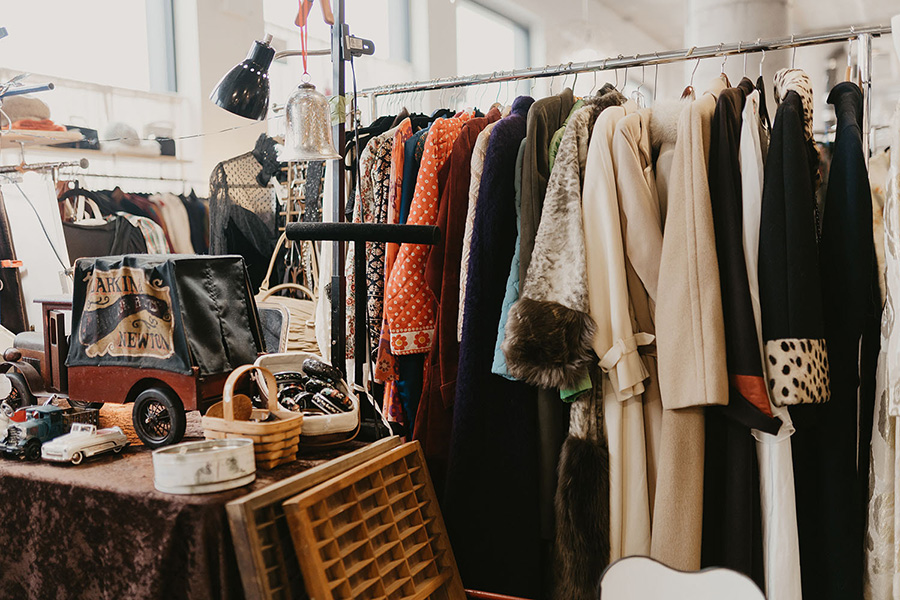 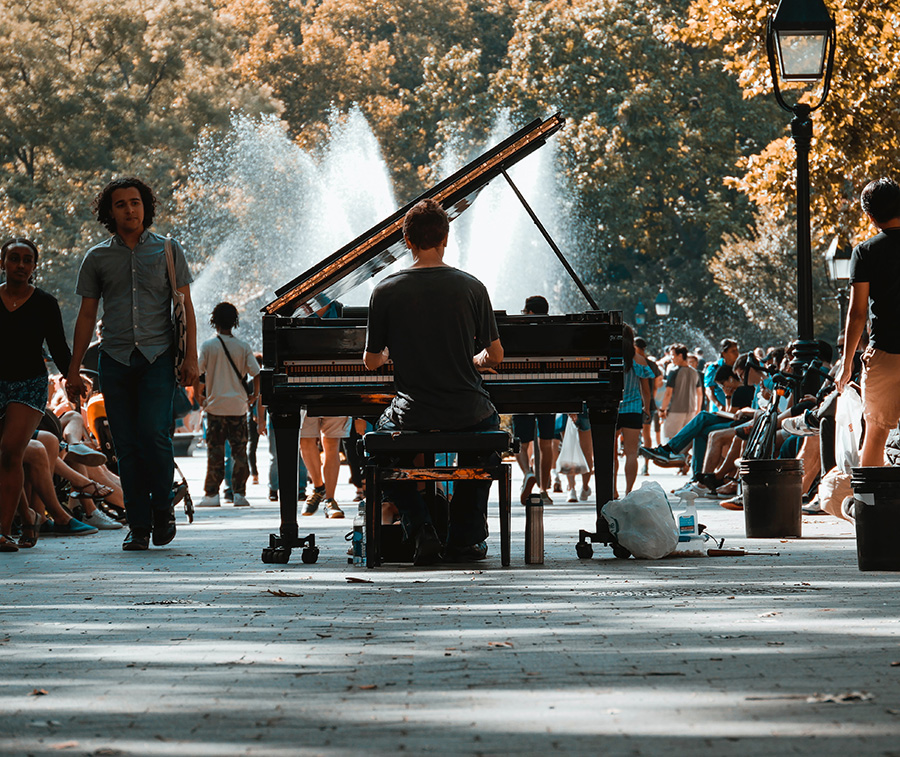 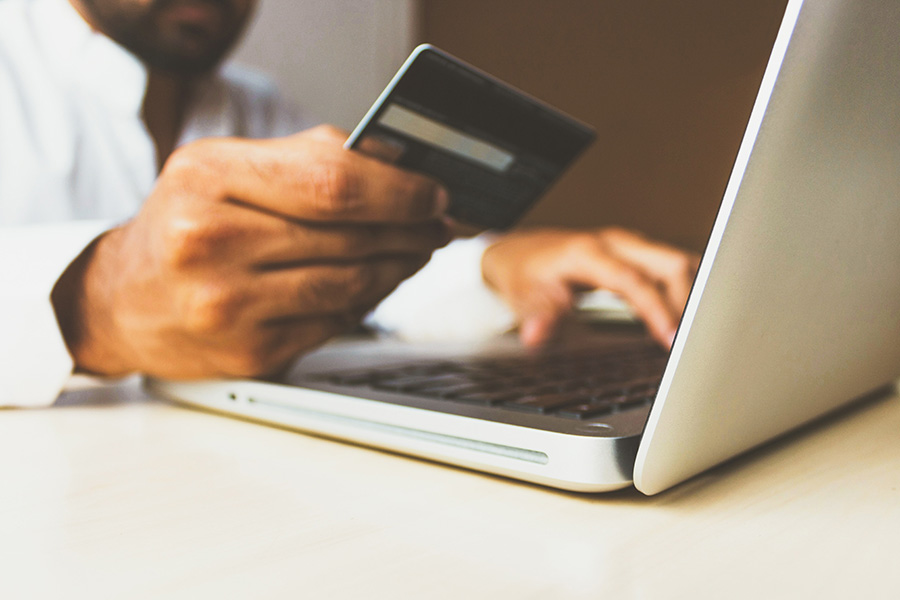 If this post helps at least one person to reflect more on his role as a tourist, I am already happy. I think the least I can do is use my platform to share this learning.

In addition, with the amount of information available on the internet today, it becomes easier and easier to find ways to make the best impact on the place we visit! These examples take into account my experience and knowledge in relation to New York, but I think that several of them can be applied anywhere. Be a conscious tourist: go beyond shopping and sightseeing and try to discover other facets of the place you are visiting. Small changes and actions do matter!