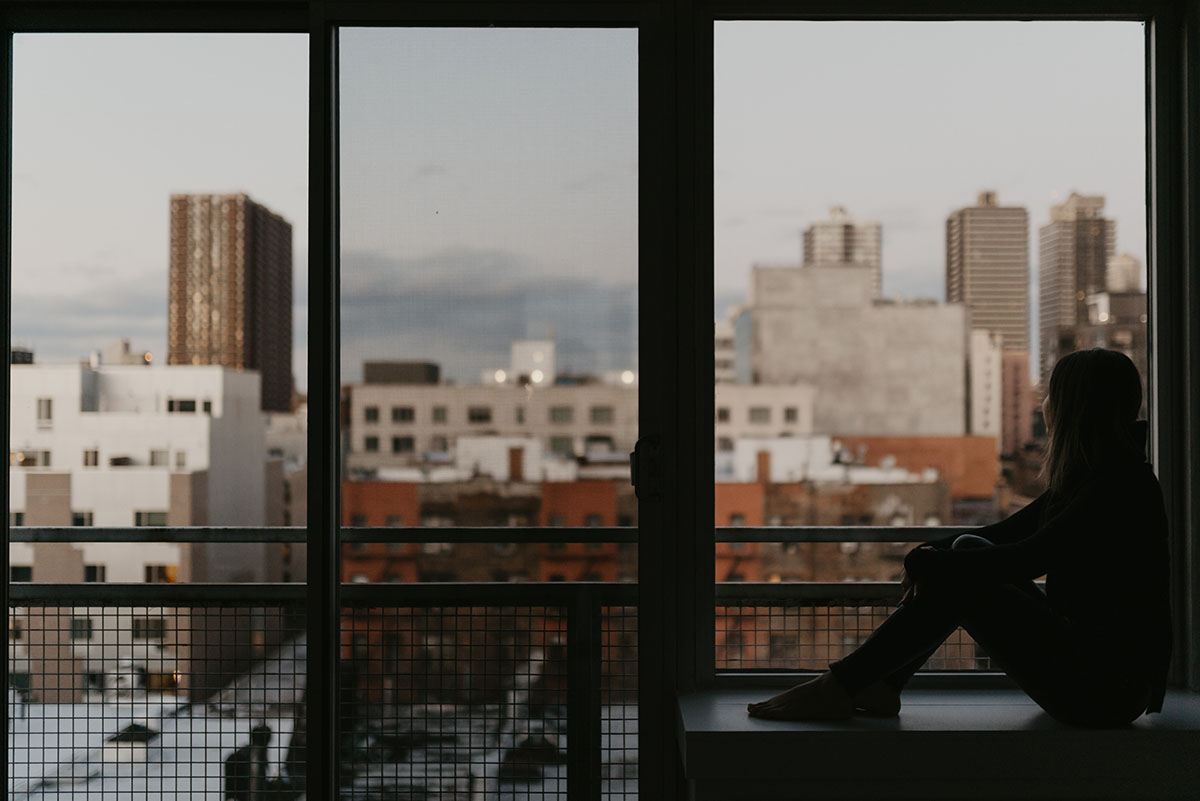 If you follow me on Instagram – @laura_peruchi – you see that I moved to another apartment a few days ago. I ended up showing a little about moving on my stories. I talked a lot about the subject before I moved too and as I know that a lot of people who follow me live in New York, I decided to write this post to share various insights, tips, and advice. That was our third move in New York. The first was when we arrived and stayed in a temporary apartment and moved to ours. The second happened four years ago. And the third was now. Before that, in Brazil, I had already moved seven times. Let’s say I understand a little bit of moving and moving in New York can be a very stressful experience. In the end, this moving itself was more smooth than I imagined, so I decided to write this guide. I’ll divide the post into topics! 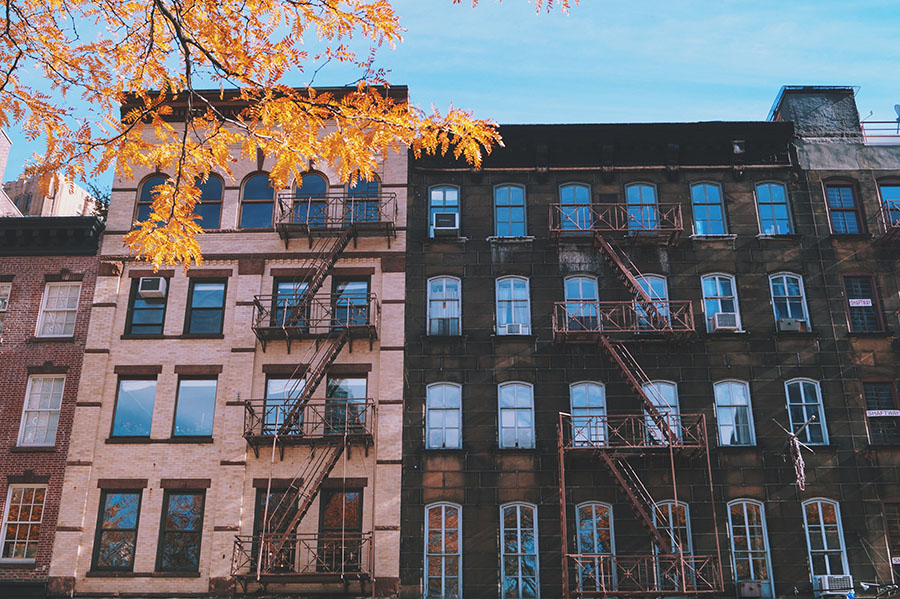 Why we have decided to move?

We had been living in our old apartment in the Upper East Side for four years. It was the neighborhood we’ve always lived in since we came to New York. It was a pre-war building, old, with the stairs outside, that charming New York scene. We had two rooms in a space of 900 sq feet. A generous space when it comes to New York. The building had no elevator or laundry – things we had in the previous one and we gave up to have more space. These missing things were not a problem at first, but over the years it started to bother. In addition, the second room, where I was supposed to work, from home, had no natural light, which ended up being a huge problem over time. Last year, we even rehearsed moving, but after weighing everything, we decided to stay in the apartment for another year. This time, we hit the hammer: we would move.

Searching for an apartment and moving to another neighboorhood

We moved to Harlem, a developing neighborhood. Our initial idea was not to “go up” in Manhattan but to stay in the Upper East Side. But it was in Harlem that we found wonderful apartments, in new buildings, with everything we were looking for – and at much better prices. In fact, here’s my first tip: making a list of things you don’t give up is essential. In our case, what we were looking for was: space (two rooms), light, laundry (in the building or apartment), elevator and being close to the subway. If you have a list like this, it is easier not to fall in love with an apartment with wonderful views – but only one bedroom. Returning to Harlem, we talked to two friends who live / lived in the neighborhood to find out what they thought and their testimony was what made us consider the area. Could we spend more and stay in the Upper East Side? We could, for sure. But, we are thinking a lot about the possibility of buying something in two or three years, and we prefer to save the money for it – and not with a higher rent now.

Moving to another neighborhood in New York is almost like changing cities. Each region has its peculiarity, its characteristics and you have to get used to everything again: grocery store, pharmacy, gym, new subway line. Our exercise was to focus on what we were going to gain and not what we were going to lose. When we rent, unless we have an infinite budget, we end up giving up some things to have others. 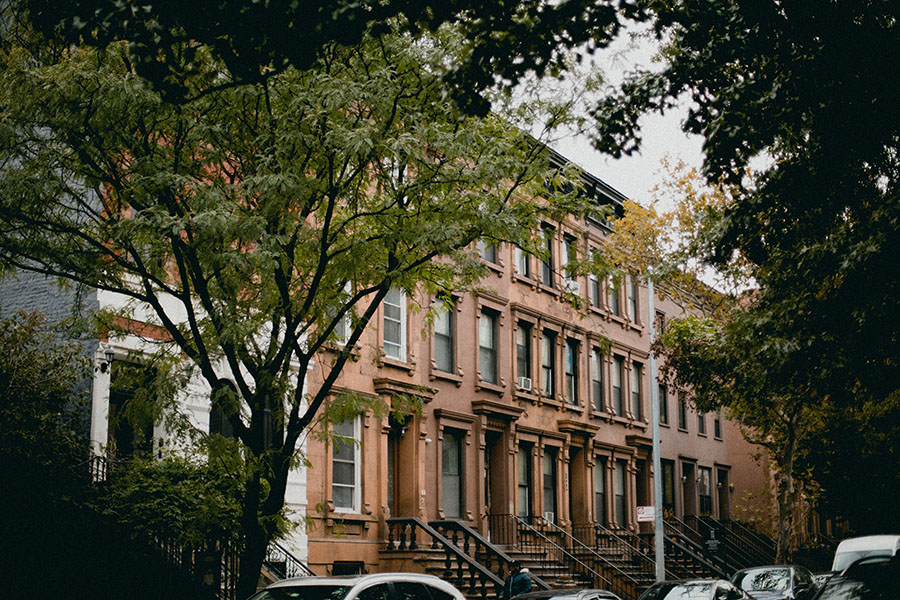 How to find an apartment in New York City?

I already wrote a post here on the blog giving some tips on apartment rentals in New York. There are many things to take into account, but basically it is your credit score and your income that will determine what you can rent. We already knew how things worked here: first, there is no point looking long before, as contracts are always for the 1st or 15th. That is, if you want to move on the 1st, the idea is to start looking after the 10th. You will hardly find landlords willing to wait more than two weeks for your move. The demand is high, and time is money.

Well, when you search for a property here, you need to dedicate many hours to it and also always be aware. The website I used the most was StreetEasy, it’s the most famous in the city. You can filter by the number of rooms, maximum value, if it accepts pets and other details like laundry, elevator, etc. Another website that I really liked was ApartmentList – you put the basic requirements and it not only lists the options available but also makes other flexible lists, such as: keep your budget and live in another area, pay more and stay in the same area with all requirements, etc. It creates several categorized lists and updates this list with new options as new apartments become available on the market.

In my opinion, it is not worth looking at many sites at the same time. The chance of you having a mental burnout is great. Looking for an apartment here can be very overwhelming. I focused only on those two sites. With StreetEasy, I used their alert system: I’ve saved buildings I was interested in and also customized searches. So, every time there was an update, the site sent me an email and I checked what was new. In addition, you need to: know a good deal when it appears and be quick. That’s how we found the apartment we moved to: I received an alert from StreetEasy Tuesday night. I opened the ad, liked the description and the price. The apartment would be shown in an open house at noon the next day. I contacted the broker to clear up some doubts and she sent me a video of the place, which already gave me the certainty that it was exactly what we were looking for. I asked her if there was a chance to see the apartment at another time, before the open house, in the morning. I wanted to be the first to see it because I would have the chance to be the first one to apply and have no other “competitors” with the open house. We saw the apartment early in the morning and decided to apply. Before noon, she already had all of our documentation in hand. Here is another tip: have everything scanned and saved in a Google drive folder: documents, tax reports, payment receipts, etc. Thus, when something appears, it is easier and faster to submit the application.

Another thing that is interesting to note is that in New York there are some types of buildings: co-op, condo, and rental buildings. One of the apartments we love the most and which we would probably move into was a co-op. The application process was time-consuming and stressful. That’s because, in addition to analyzing the documents, you have to go through an interview with the board of this co-op. In addition to the delay in analyzing the documents, they also took a lot of time time to schedule the interview – and it is an essential step in defining whether you are going to get the apartment or not. We had less than two weeks to move and we had no confirmation. That’s when we started to consider other options, we found our current apartment and decided to give up the other process. And being rational and having our list of priorities was essential for this dropout. We were attached to the co-op apartment (which was wonderful) but we stopped, thought and realized that the new apartment met all of our requirements. Yes, the other (co-op) had wonderful features, like terrace, gym, and doorman, however, remembering that none of this had been our priority was essential for us to give up. 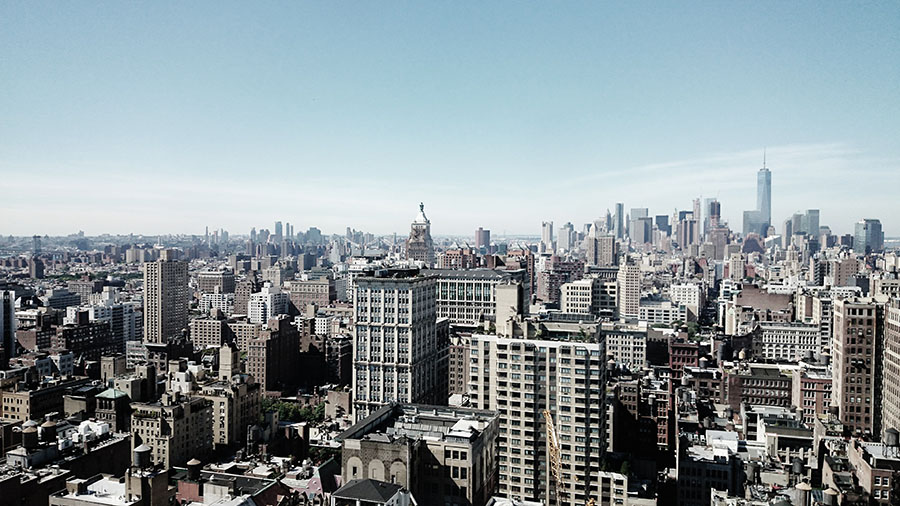 How to find out if my deal is good?

There are many pitfalls in terms of buildings and apartments in New York. There are things that cannot be predicted – like a noisy neighbor – but there are others that you can discover. When I found a potential apartment, I would always Google the address to see if there were any reviews (on Yelp too). In addition, the Address Report website is very cool for checking locations: it shows complaints reports, security statistics and more. Another interesting thing is to know how to filter reviews: see what people complain about and if that would be a problem for you. And remember that when it comes to apartments, hardly anyone will invest the time to write a positive review.

I confess: moving to another apartment causes a lot of anxiety in me. Making a previous organization was essential to make this process as “smooth” as possible:

I hope my tips have helped you who are thinking about moving in New York!