Broadway for tweens – School of Rock and Blue Man Group 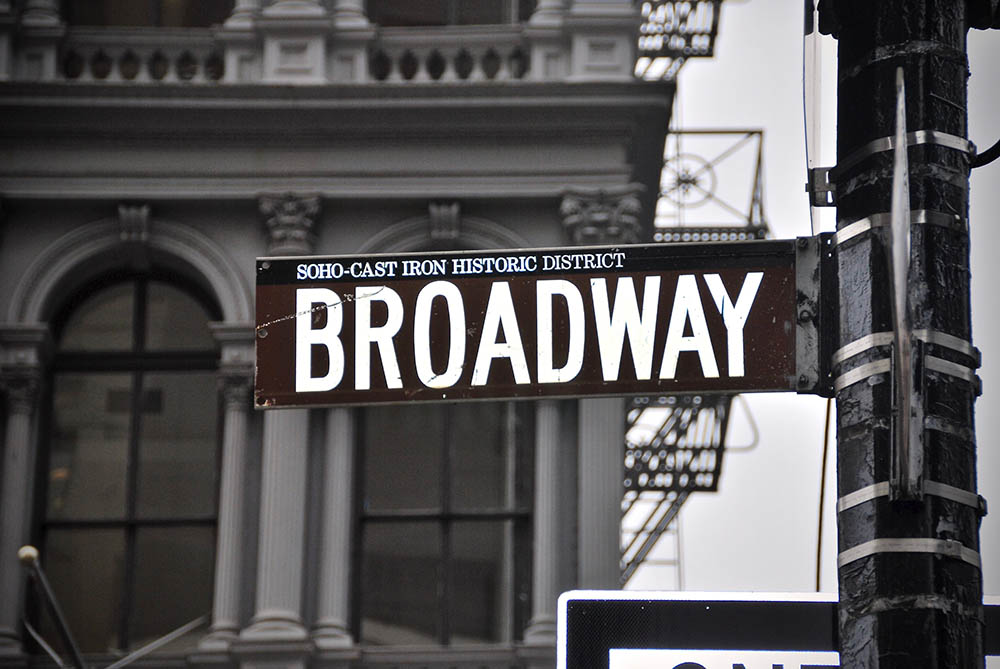 Who signs the post today is Patricia Toussie – known as Nyorquina. A few days ago, Paty went to see the musical School of Rock on Broadway and talked to me to write about it. Then came the idea of recommending two musicals that are great for pre-teens. I hope you like Paty’s post!

This is Paty, also known as Nyorquina. In addition to working with tourism here in New York, I am also the mother of 3 children – Sam is 13, Nancy is 12 and Daniel is 8 years old. Often people are asked to recommend Broadway musicals for preteen. Who is a mother of a child of that age knows – children’s programs are very childish, and adult programs are “boring.” It is a difficult age, and planning a trip with them requires greater care.

A few days ago, I had the opportunity to see School of Rock on Broadway, accompanied by two other families with children of that age.

Based on the hit movie, this fun musical tells the story of Dewey Finn, a musician who is expelled from his band for not being handsome, is about to be evicted for not having money, and receives a call to get a job as a teacher at a Prep School. There he follows the farce by giving “class” to 6th-grade students. As he knows nothing but play music, he wraps up the school and the students teaching what he knows and turns the student class into a rock band. The character is funny, and the kids are super talented, playing instruments and singing live. The children’s audience identifies with the characters, who are children like them, performing at a Broadway show.

The musical is a perfect example of a transition between a Disney children’s musical (Lion King, Aladdin, Frozen) – and a Broadway show indeed. Introducing this to your preteen (or teenager too), or simply going as an adult, will be a great experience. Children under 4 years are not allowed in the theater and the show lasts two hours and 30 minutes with an intermission.

TIP – In addition to rock songs, the piece has lots of funny lines and jokes. If you do not speak the language, I recommend watching the movie before watching the musical! The kids will be able to keep up that way.

This musical is not on Broadway anymore

Blue Man Group – Blue Man Group is an Off-Broadway show since 1991! It is not located in Times Square, but rather in Astor Place, near NYU, Soho and Village. I like to recommend Blue Man for pre-teens by being funny, dynamic, cheap (prices less expensive than a musical), but above all, there are no lines. Three blue boys entertain the crowd with mime, and they’re a lot of fun. Because they are “blue”, this can scare very young children

The theater is small and it does not matter much where you sit, but it offers, in the first 2 rows, the poncho option. I watched this show on a cruise (my kids liked it so much we went twice) with the poncho. If you have the opportunity to purchase these tickets, do so. They provide you with a plastic poncho because they throw some things in the public (I say no more, it would be a spoiler), but nothing that gets too dirty. 35 million people of all ages, languages, and cultures know have already conferred this spectacle.

The Blue Man also has plenty of variety of show times, which is good for those who travel with kids, who tend to get tired with musicals that start late on Broadway. The organizers recommend the musical for children from 8 years and the show lasts two hours, with an intermission.