Three musicals not so obvious to see in New York City 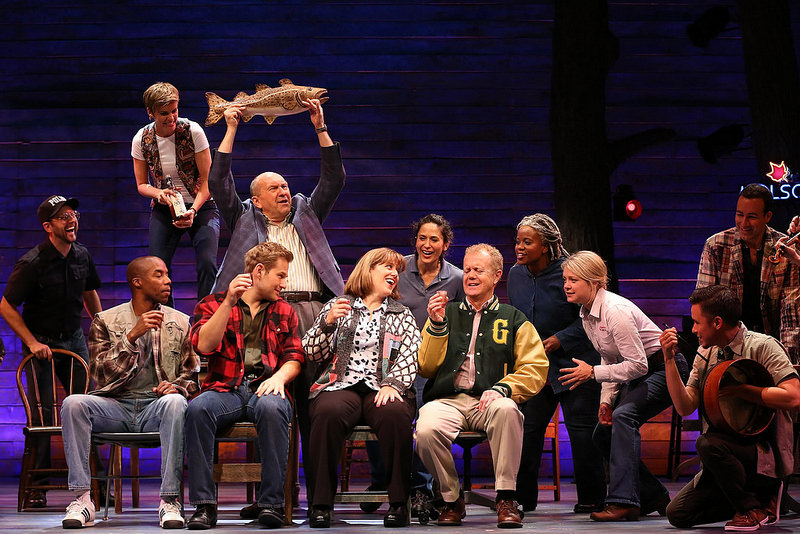 When we talk on Broadway in New York, a lot of people just remember classic musicals like Aladdin, The Lion King, Phantom of the Opera and Wicked. But the truth is that Broadway has dozens of musicals. If you’ve seen the classics – or if you’re not interested in them – there are other great options. I share three critically acclaimed options today! I did not see these musicals, but I decided to make this post with highlights because, often, when making our decision, we are guided only by what we have heard and we don’t try discovering the plots behind all the other Broadway musicals. 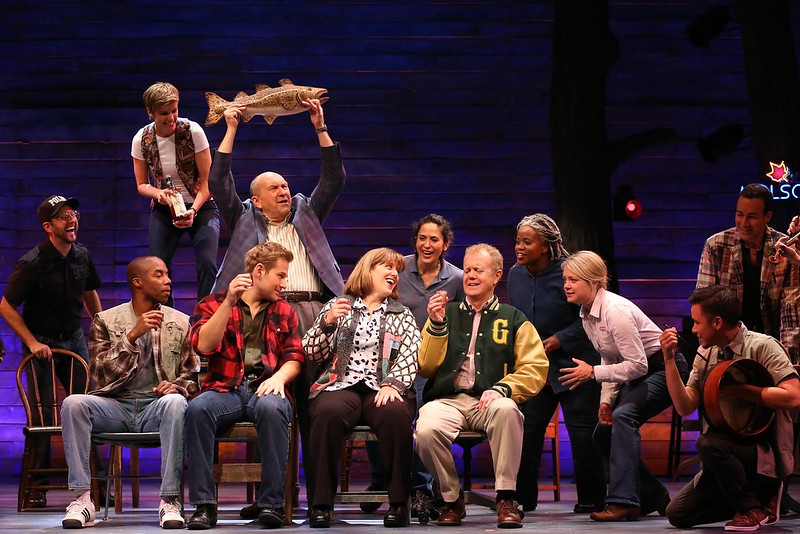 Come from Away – this musical tells of an untold story of September 11, 2001. Discover the other side of the fateful September 11, 2001, and how the Gander community in Canada has welcomed 7,000 travelers from around the world. A lot of people don’t know, but after the tragedt, 38 planes and 7,000 passengers traveling to the United States were diverted to the small town of Gander in Newfoundland and nearby towns. The city, which on a normal day receives about 6 flights, saw its population increase from nine thousand to about 16 thousand! The musical shows the apprehension of the residents, who were not prepared to receive so many people, and the fear of the passengers, who were not prepared for such a situation – many of them had been flying for more than a day. The name of the musical – Come From Away – is due to the fact that the natives of Newfoundland gave to the foreigners, the “that came from far”. Another interesting fact is that people were not yet in the age of smartphones by then, so most of the passengers had no way of communicating with the family or even knowing what was happening. They were taken on buses and vans to shelters, such as the Salvation Army Camp and the Gander Academy, not knowing where they were, where they were going, and when they would return to the United States, since American airspace was closed. It is a true story, which shows the ability of everyone to practice kindness even in the most difficult times, rekindling the certainty that unity always overcomes hatred. It was described by the New York Post as “The Biggest and Best Surprise of Broadway This Season”.

Click here to buy tickets for Come from Away. 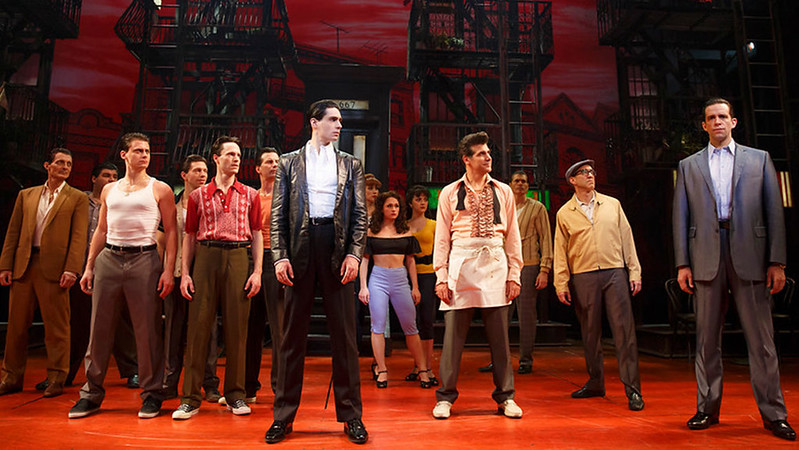 A Bronx Tale – Based on the one-man show that inspired the now classic film, this streetwise musical will take you to the stoops of the Bronx in the 1960s—where a young man is caught between the father he loves and the mob boss he’d love to be. Featuring an original doo-wop score, this is a tale about respect, loyalty, love and above all else: family. Most kids don’t witness a murder outside their front door, but Calogero is not most kids. When Calogero is asked by the cops to identify the killer (the neighborhood’s resident “bad guy,” Sonny), he doesn’t turn in Sonny, and in turn, wins his undying devotion. As Calogero grows up, he begins spending more and more time around Sonny, who becomes like a father to him, but his own parents are wary of the gangster’s influence. Sonny has Calogero, or “C” as he calls him, run errands for him and hang out with his fellow gangsters, but when Calogero’s attention starts to turn to Jane, a black girl from his high school, the cultural and social divides in his life and his neighborhood come to a head. A BRONX TALE is directed by two-time Academy Award winner Robert De Niro and four-time Tony Award winner Jerry Zaks

A Bronx Tale is not on Broadway anymore. 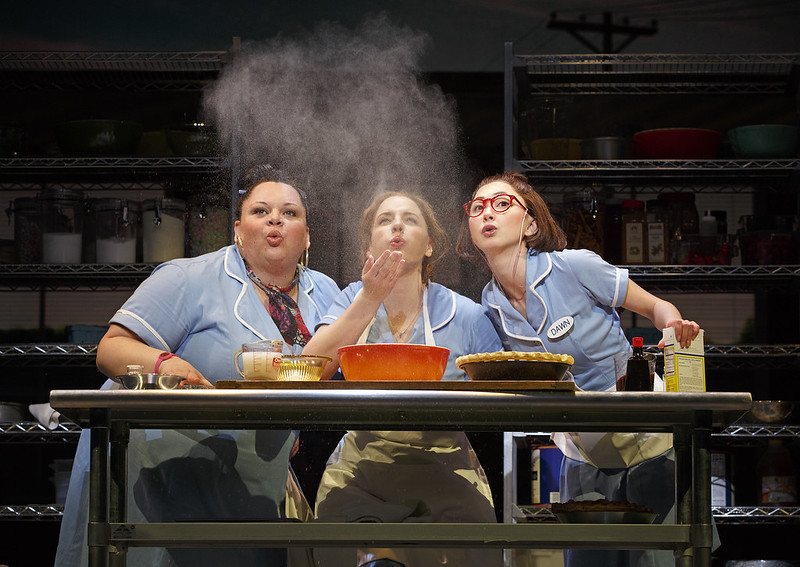 Waitress – The future is female! ased on Adrienne Shelly’s 2007 film starring Keri Russell, “Waitress” tells an emotional story about the power of female friendship and family. The show marks the Broadway composing debut of singer-songwriter Bareilles, and her original score features comical songs, heartfelt duets, and soaring ballads that mix a traditional Broadway-pop style with Southern flair. The story follows Jenna, a small-town waitress who bakes pies to escape her anguish at home. When Jenna finds out she’s pregnant with her abusive husband’s baby, her fellow waitresses and best friends want to do anything they can to help her get out of her bad situation. Directed by Diane Paulus and featuring a book by Jessie Nelson, the show was nominated for four Tony Awards in 2016, including Best Musical, and audiences have been flocking to the Brooks Atkinson Theatre ever since. After all, it only takes a taste before you’ll fall for these characters — and their pie.