Our Trip on Highway 1, California – Tips and Stops 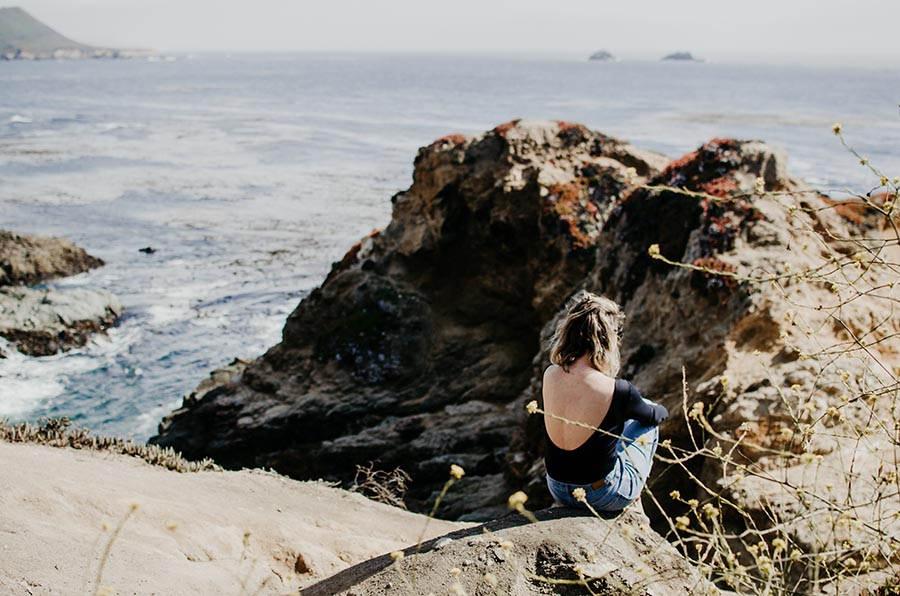 When I asked Analuisa, my friend, who lives in San Francisco, what she would recommend doing to go from San Francisco to Los Angeles, she was emphatic: by car. By car and Highway 1, she suggested. According to his words, it was a trip of your life. Since I trust her advice a lot, we didn’t think twice. We decided that we would do so. After a four-day visit to San Francisco at her house, to enjoy our godson, we would leave for Los Angeles and later Las Vegas.

Today, I begin to share some of this trip with you, my impressions and tips. And, in today’s post, I’m going to tell you about this road trip on Highway 1, which is an amazing trip. Unforgettable. I close my eyes and remember all the wonderful landscapes I’ve seen. Highway 1 is, in fact, the old highway linking San Francisco to Los Angeles along the Pacific coast. Today, there is another route even shorter, but that does not pass by the coast. Whoever chooses to do Highway 1 does it just for the beauty of the way, to contemplate unique views. It is a very remarkable experience, since there is not, let’s say, many traces of civilization (including, in several places, no cell phones signal). The highway has only the mountain on its left and the imposing Pacific on its right. 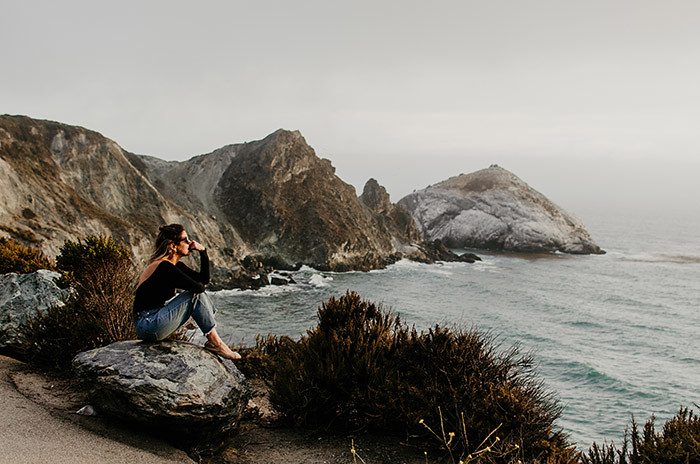 Ana suggested that we make the path in two days from San Francisco to Los Angeles. As you end up stopping often – believe me, you’ll want to stop at every turn – travel time ends up stretching and it’s easier to do it for at least two days. We left San Francisco on a Monday around noon and headed to Carmel through 101. This was because we had already made that journey, passing through Monterey and 17-Mile Drive two years ago, which is a super beautiful stretch also and should be included in your itineray! There is a post here on the blog and you can check the details by clicking here. In Carmel, we had lunch at Flaherty’s Oyster Bar (6th Ave, Between Dolores & San Carlos, Carmel-By-The-Sea). The food was great and the prices for the main entrees start at $16 on average. Carmel is a super cute town! It is worth taking a stroll through its charming streets.

Leaving Carmel, here we go: we started our journey on Highway 1. The tip is: get ready because you will stop a lot on the way. We had some points marked on our map, but obviously, we stopped a lot more. Highway 1 is known as one of the most beautiful roads in the world! Every curve, a surprise, a landscape more beautiful than the other. I’ll share the post with topics: 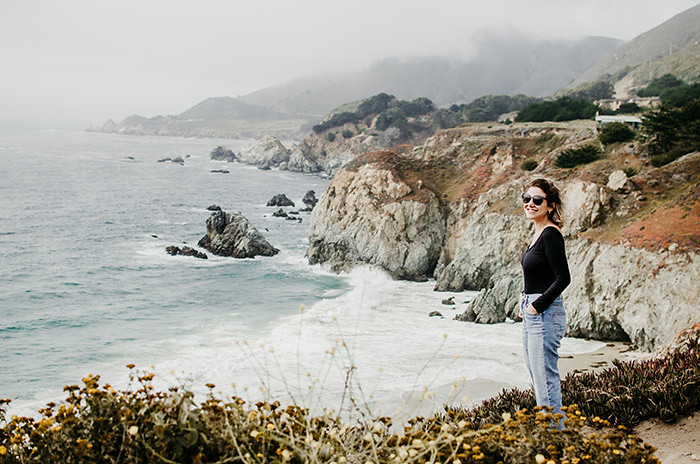 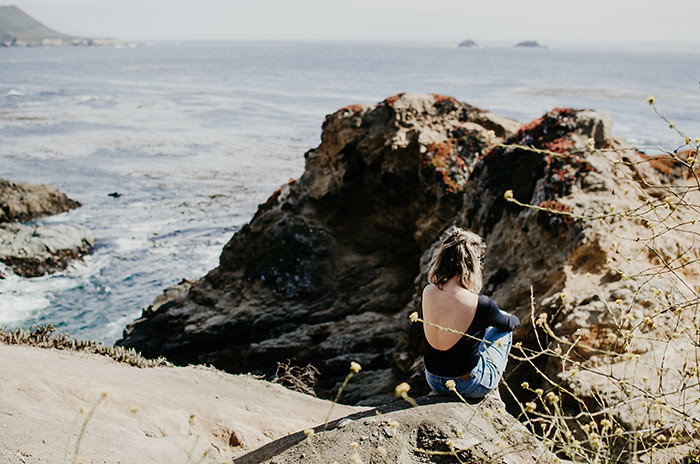 As I mentioned, we had a few points marked on the map for stops, but there were several other random stops, especially when the sunset started … Below, I made some of the points defined. 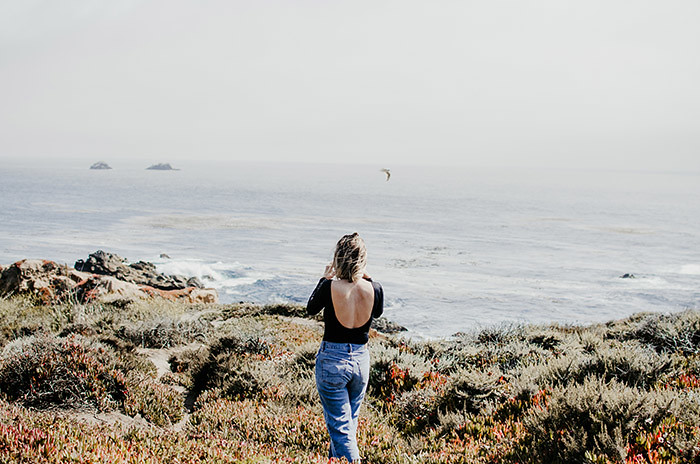 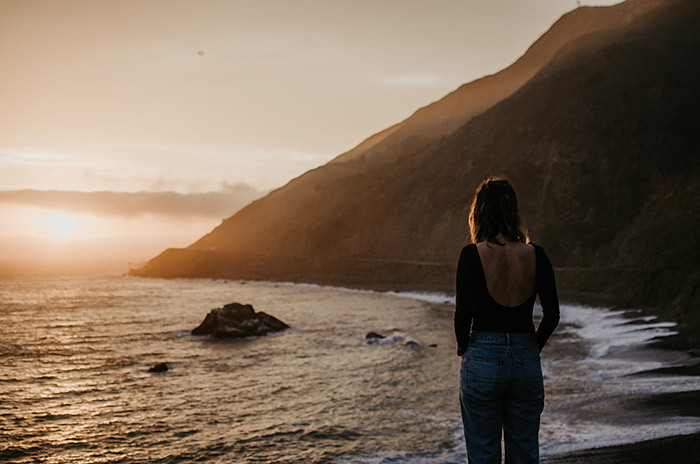 After Solvang, we headed straight to Los Angeles – but that’s a subject for another post. Malibu Beach was in the itinerary too, but, we were very tired! Anyway, as I said in the beginning, it’s an unforgettable trip. It will surely be in my memory as one of the most beautiful travel experiences I have ever had! I

I hope my tips have helped! I would like to thank my friend Analuisa for all the help she gave us with the itinerary and tips, which made our experience so much better! 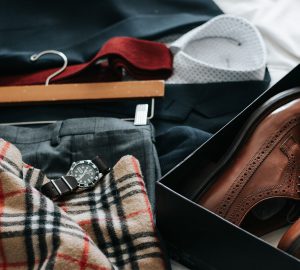