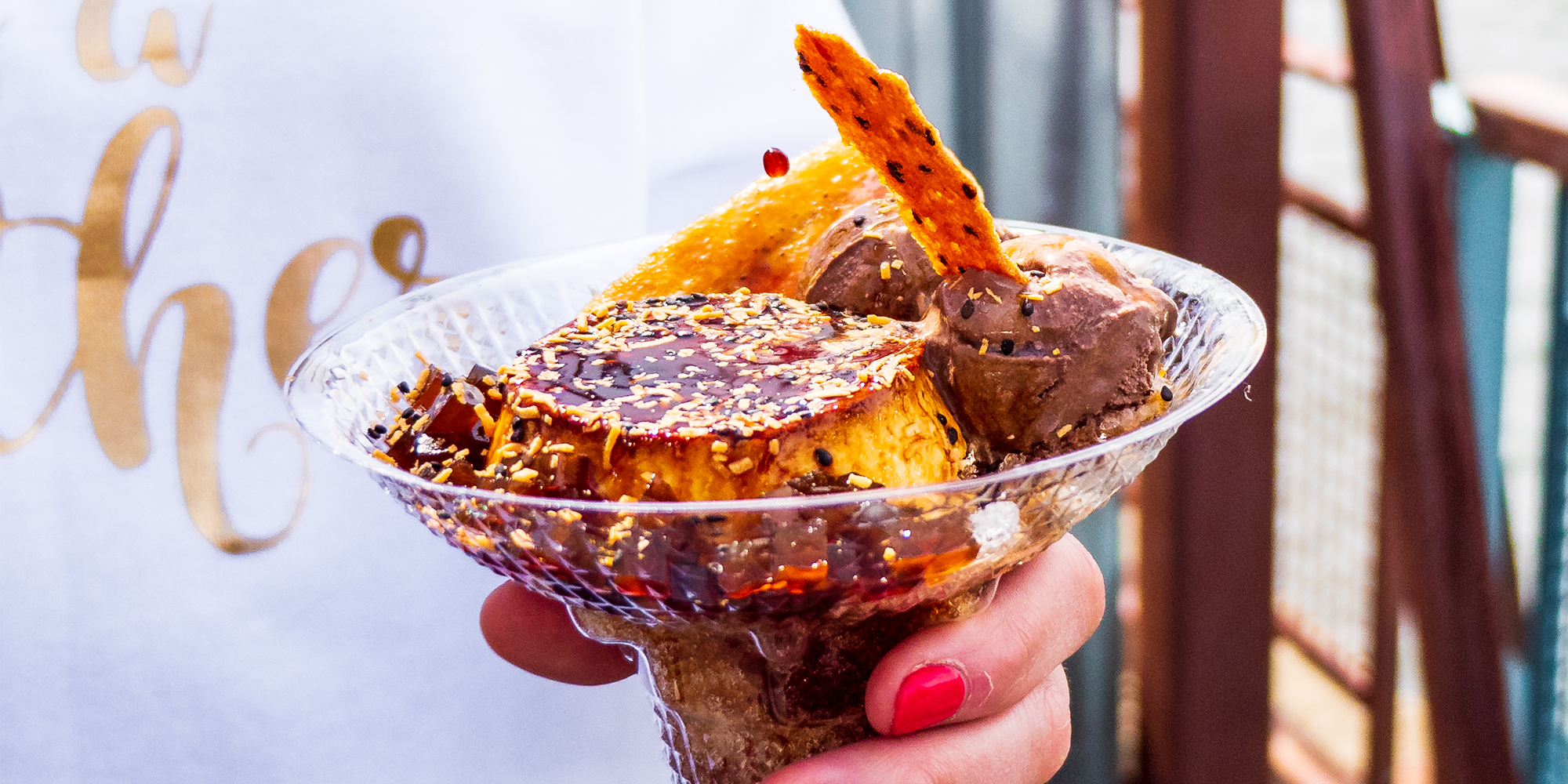 One of the coolest outdoor things to do in New York is undoubtedly Smorgasburg. I have talked about it several times here on the blog and I do it every, because it is a unique opportunity for those who are foodies, besides being a super cool and local thing to do. Smorgasburg is seasonal, meaning it does not go all year round – it starts this weekend, April 6. the spellbinding scale of Smorgasburg is unchanged: 100 flame-grilling, live-torching, head-spinning, and lip-smacking entrepreneurs pursuing their dreams for crowds of 20,000 people in the most exciting food environment anywhere. Last Thursday, I was pleased to attend the press preview with the news: there are more than 20 new vendors! And, in addition to these new options, I will also tell other news of this new season.

Petisco Brazuca – for the first time in the history of the fair, a Brazilian option! Petisco Brazuca, owned by Ricardo and Vanessa, arrives at the fair bringing one of the best things of Brazilian gastronomy: the coxinha! In addition to the traditional version of chicken, they will also offer flavors like spinach, cheese and dulce de leche, as well as brigadeiros and passion fruit juice.

La Tropikitchen – Colombian snacks and housemade sauces, including tamales, bollos de coco and pasteles, all housemade with organic ingredients. Delicious on the tongue plus easy on the eyes in pretty colors.

Vayalo Cocina (Saturday Only) – Venezuelan dishes, including arepas, perroscalientes and more, from three women who recently emigrated from the tumultuous political situation. The arepas are made with corn flour dough (gluten free!) and cooked on the grill before being topped with pernil, vegetables, or cheese. The over-the-top perroscalientes (hot dogs) are famous in Venezuela for being topped with many sauces, slaw, avocado, potato chips and more.

The Better Pop (Saturday Only)  – A kombucha popsicle designed with a (patented!) grid-like shape to make biting and sharing easier. No added sugar, just whole fruit and kombucha, to aid digestion. Flavors include pina colada, blueberry, strawberry and other seasonal flavors.

Amazeballs – Former NFL player Derrell Smith returns to Smorgasburg (after a brief 2017 stint) with meatballs and special sauces inspired by his Nana. Get the balls on a roll or in a bowl and top them with anything from parm to potato chips to pineapple habanero sauce. He’s got a vegan option this year, too!

The Pizza Cupcake – Two-bite pizzas baked in the shape of a cupcake. These little guys are just as delicious as they are cute! Served as singles or in orders of four with options like margherita, pepperoni, funghi, and zucchini.

These are just some of the more than 20 new sellers at the fair – in addition to the others that are already traditional at the event. The truth is that there are dozens of options of sweet and savory foods, from classic to exotic, there is something for everyone! 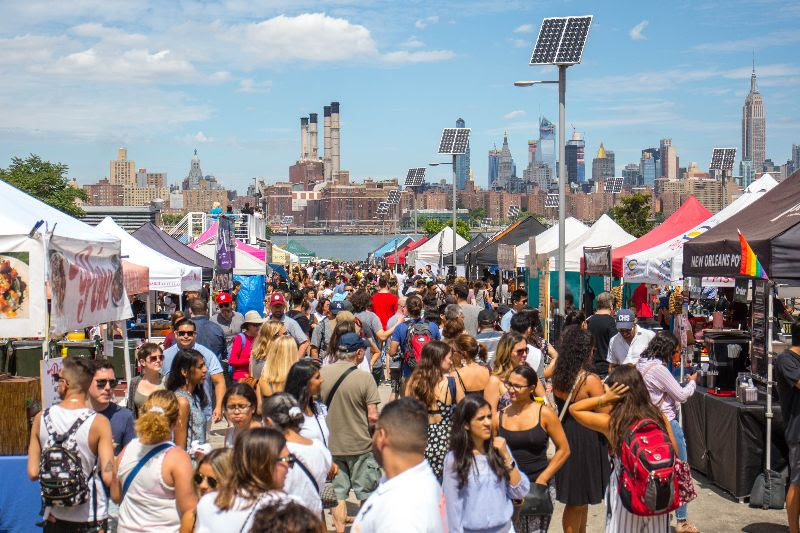