Classic tours in New York by another point of view 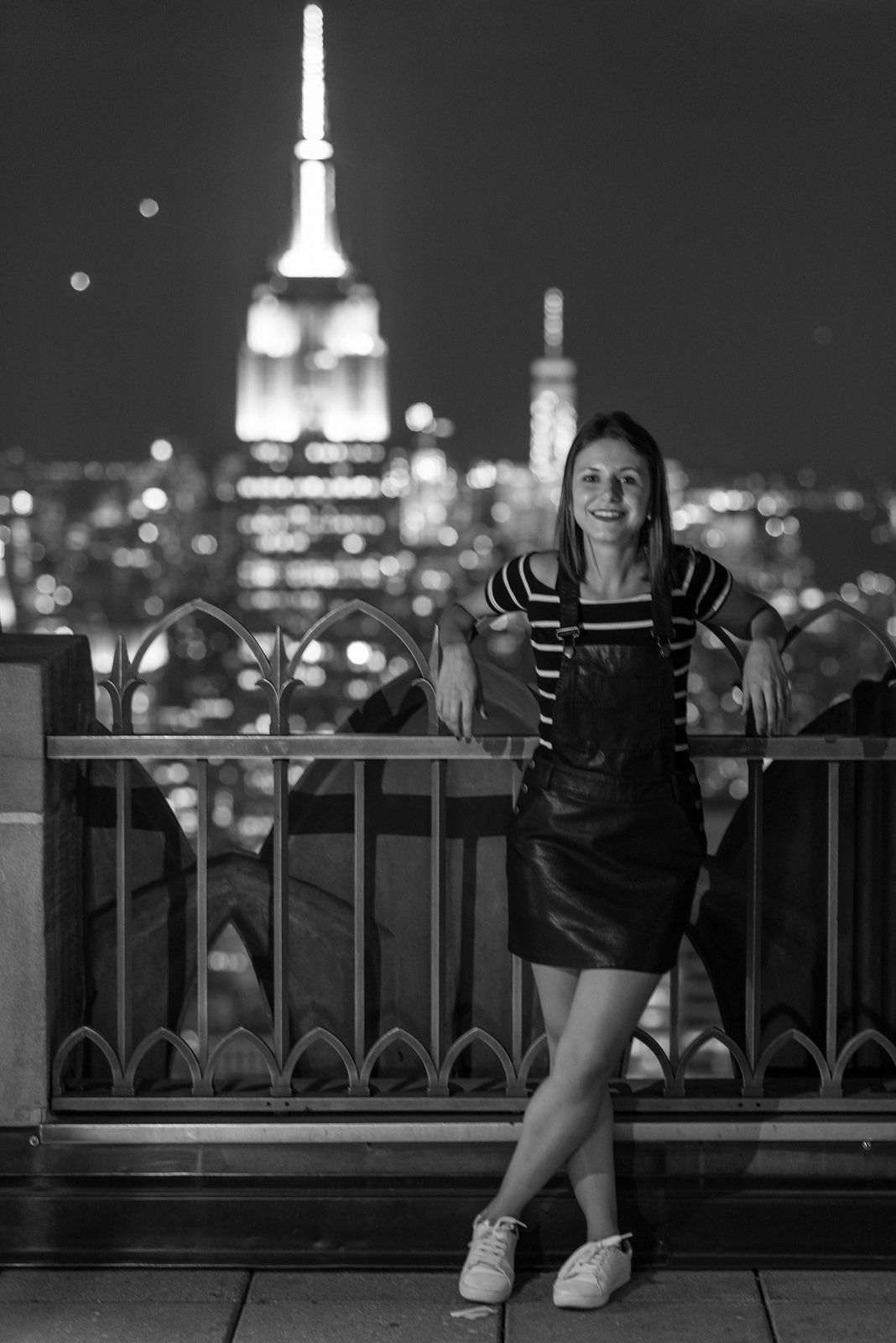 If you follow me on Snapchat (lauraperuchiny) and on Instagram (@laura_peruchi), you probably saw that my mother and my sister were visiting me for two weeks super intense. I planned ahead all my work here on the blog to enjoy every second with them. It was the first time of them in New York and I have prepared a very nice itinerary, including classics – such as Top of the Rock, Central Park and Brooklyn Bridge – and other different places – such as Botanic Garden, Coney Island and Governors Island. I had already visited every place that I took them – at least once. It was not a bit boring to repeat the program – because it was gratifying to see how much they liked each place I take them. Presenting a city that I love so much for people I love even more is priceless.

And to my delight, I just rediscovering New York – or because we choose to do a something at sunset, or because I had not invested enough time elsewhere. Anyway, as I did things I had never done, I thought it would be cool to share my new point of view about some classics of New York. 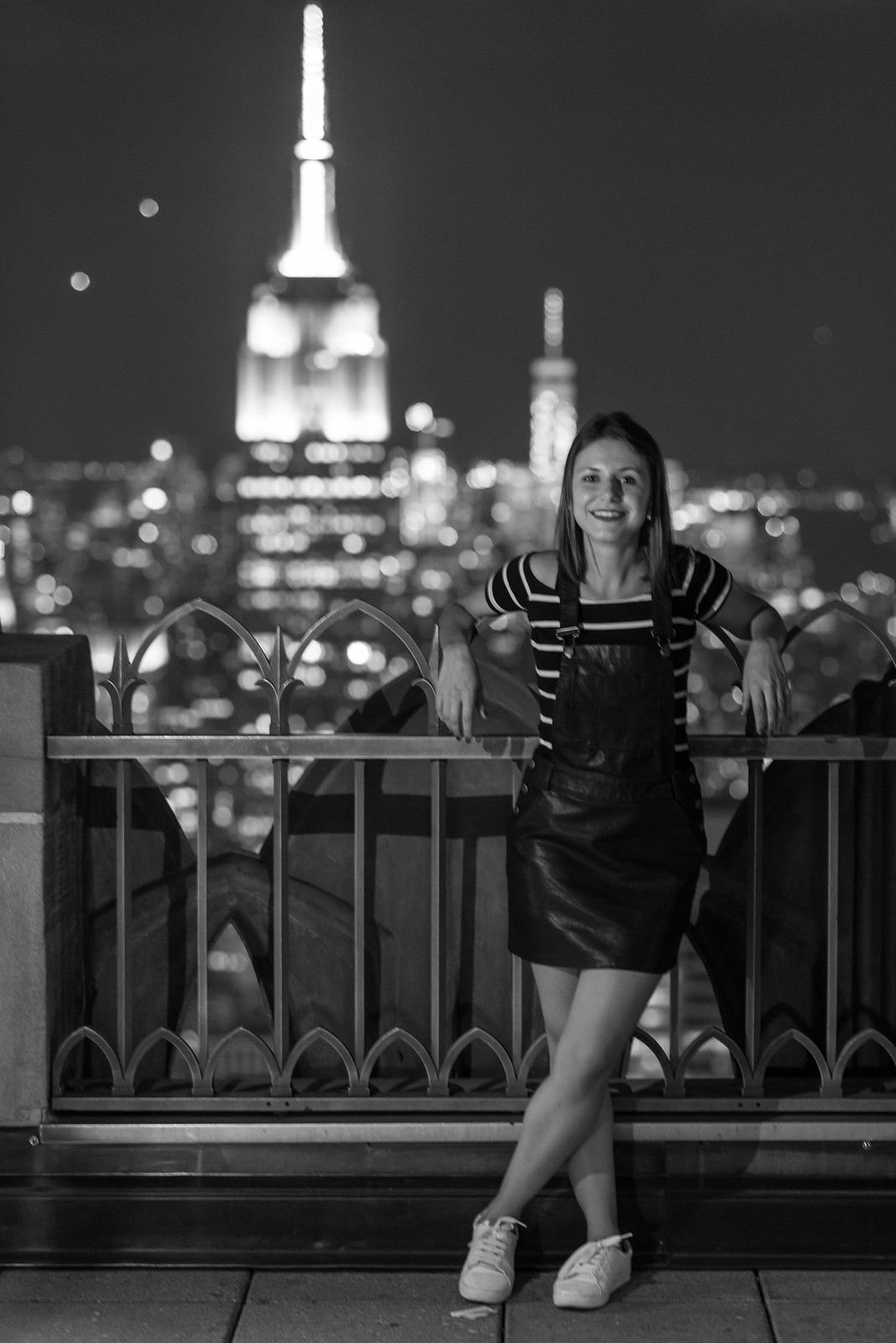 See the lights of the city from Top of the Rock – I’ve been at Top of the Rock for the first time in August 2013, when I visited New York for the first time. At that time, we saw the city by day and a part of the sunset – we did not get to stay up there until nightfall. Today, I always suggest that the person go up an observatory choose a time that allows contemplating the city during the day, sunset and night. The time will depend on the time of year – in summer, the happens after 8pm. You just need to download an application, such as Yahoo weather, it tells the time the sun goes down. Well, three years later I went to the Top of the Rock for the second time and we did this: we stayed there until nightfall. Despite the observatory being crowded, it was magical to see the city lights lighting up, hear the noise of New York, to contemplate all that beauty. I felt so grateful to live here – and be able to be experiencing it next to people from  my family. It was magical.

Since we’re on the subject, be sure to click here and see my post about the comparison between the Empire State and Top of the Rock. Another thing: we bought the ticket at the same day, around 6pm. No lines. Just buy your ticket in advance if you are sure that the day will be beautiful – and I don’t think you need to buy in advance. Two weeks earlier, a friend came up at the same time, on a Sunday, and faced no lines at all. 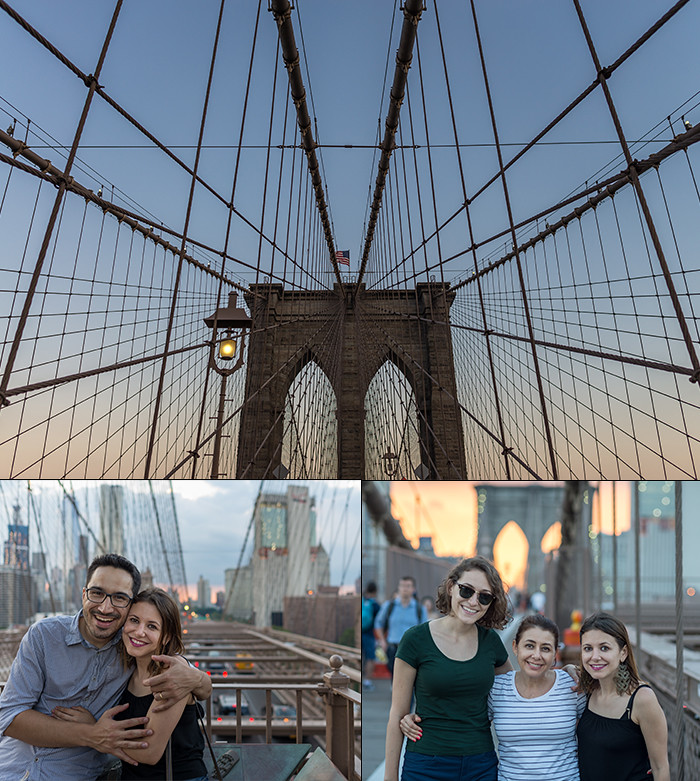 Crossing Brooklyn Bridge at the end of the day – I already crossed the Brooklyn Bridge numerous times – I swear to you I have lost count. I crossed that bridge in winter, summer, spring, autumn. Always during the day – is another program that only worths it if the day is beautiful. But my sister, who is a photographer (most photos of this post were taken by her), wanted to photograph the bridge at night, lighted. So, we chose to cross the bridge at the end of the day. And what a happy choice! The sunset that day was magical, with a mix of colors that made the sky looks incredible. We walked from Manhattan to Brooklyn and it was impossible not to look back every 10 seconds to make sure that beauty was truth. It was certainly the most beautiful sunset I’ve seen here. Not to mention that the weather was super fresh at that time. 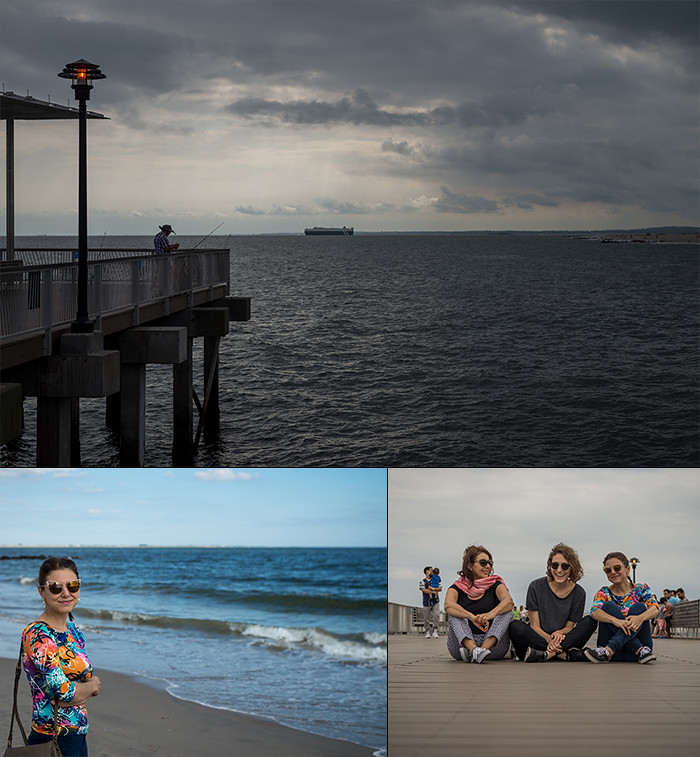 Spending more time at the beach in Coney Island – I love Coney Island, the beach which is in Brooklyn. I think is magic the presence of amusement park by the sea, the atmosphere of the place. The first time I was there was in April 2014, and was still relatively cold. I just went back to Coney Island this year. But in all my visits, I always spent more time exploring the park and other things in the area and the beach itself was just standing aside. When I took them there, the first thing my sister wanted to do was go to the pier. I had never set foot on that platform. It was amazing to see the park from there, watch the planes, watch people in the sand … Then, we were still very close to the water and I was amazed to find that it was not so cold as well. They loved and Coney Island ended up winning more points with me.

Do you wanna know more about Coney Island? Here, there is a video about the place. And here there is a post with everything that is new in Coney Island. 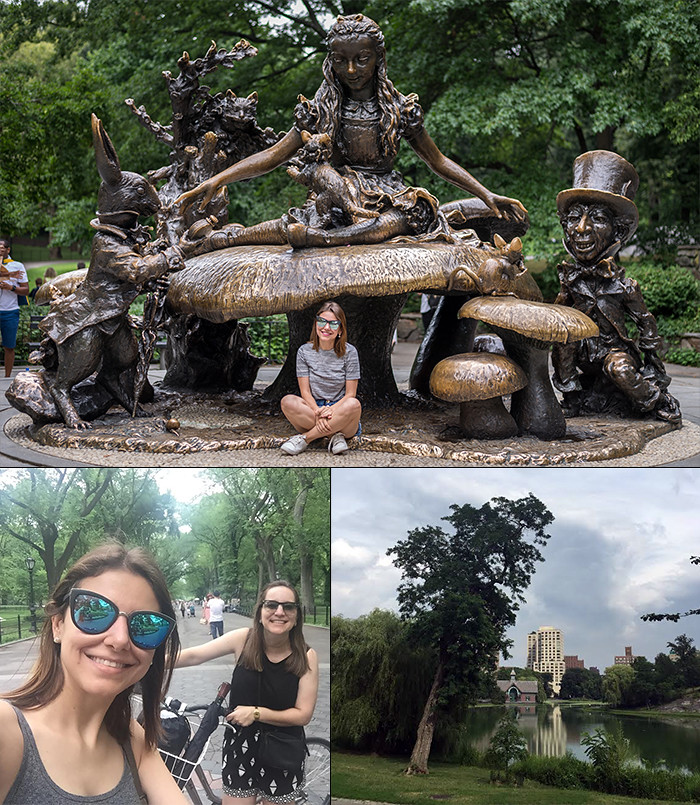 Exploring Central Park – I confess that Central Park has never been my favorite park. Do not get me wrong, I like it, but I was never in love with the place. There is a park near my home – Carl Schurz Park, I showed it on this post – which was always my favorite. But with the visit of my mother and my sister and also my friend Gisele, who was here a little before them, I just ended exploring this place. One thing I loved doing and gave me to know places of the park I did not know was renting a bike. Me and Gisele walked the entire park, from south to north (an area that is little explored by most tourists) and was a delight. Then, I was at the park three times with my mother and my sister and I could also see places I have never been – like Alice in Wonderland sculpture (which is at 72th St on the east side).