Is the New York City Pass worth it? 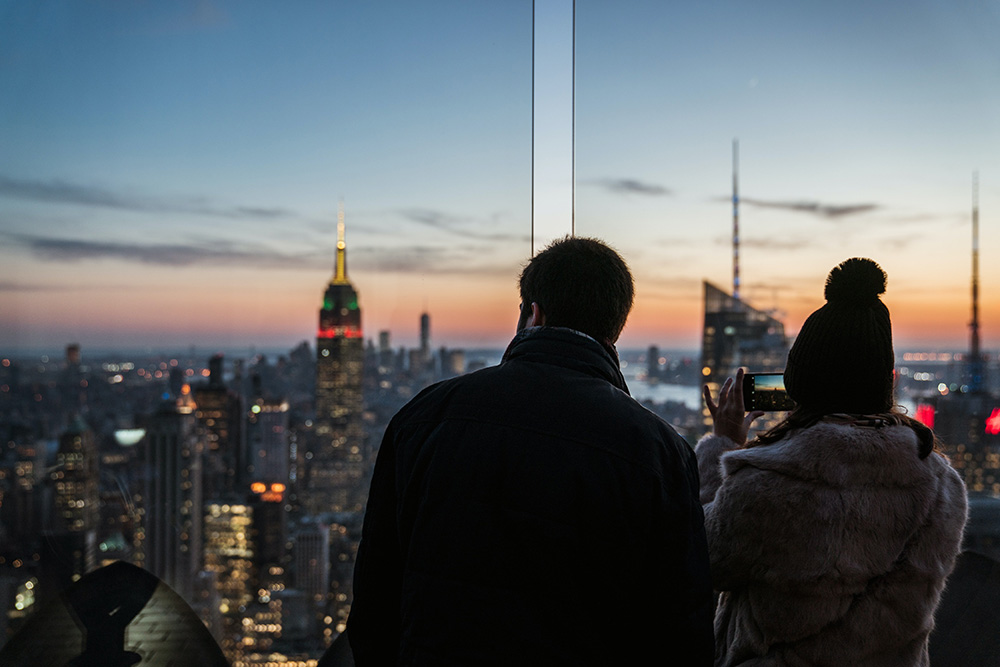 A lot of people wonder about New York City Pass when they travel to New York City. So, I decided to check in details and write a post to give a verdict about it. For those that don’t know, NY City Pass is like a passport, with a fixed price, that gives you access into 6 attractions. City pass also exists in other cities, such as Chicago and San Francisco. 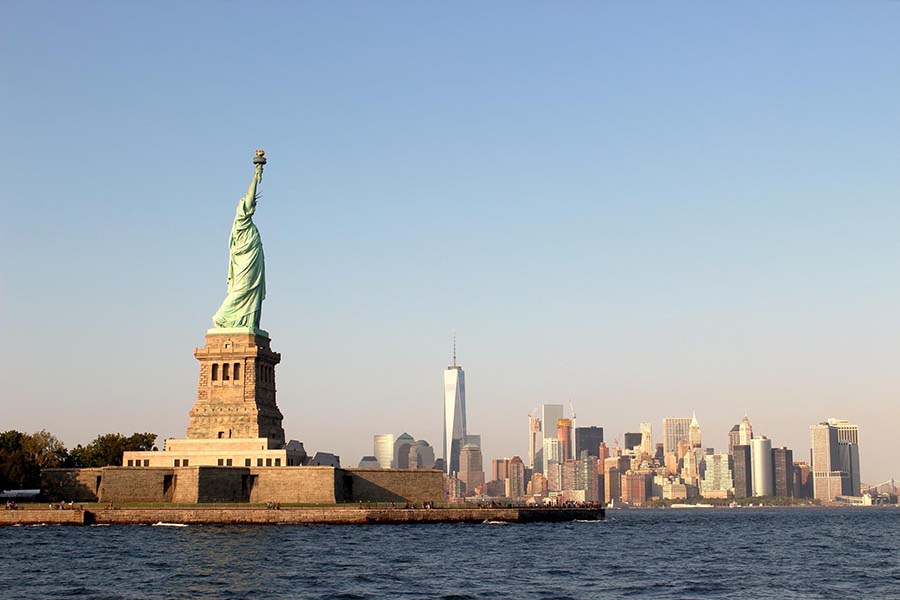 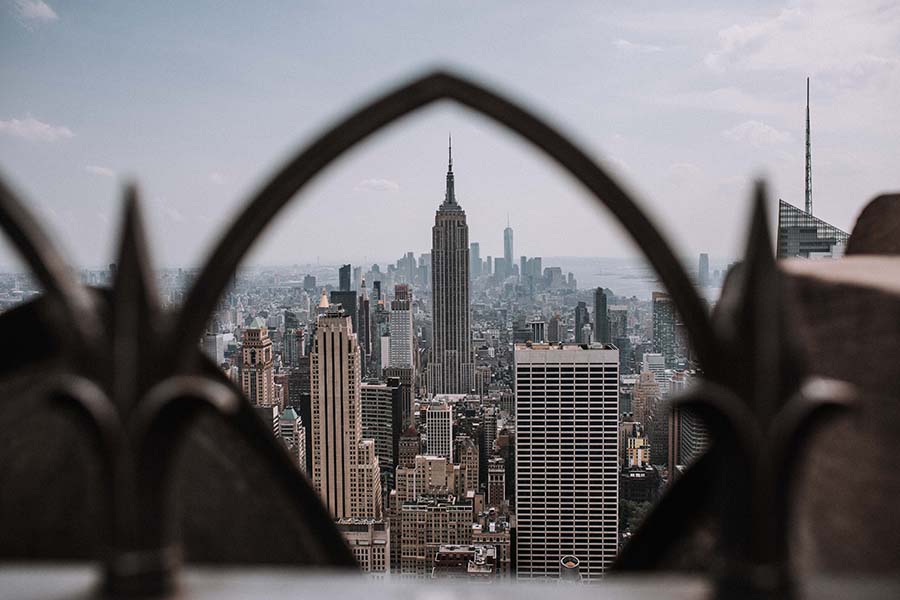 The included attractions are:

What is the individual price of each?

But, we know that saving is good and everyone likes,  so, I decided to list the price of each attraction separately, in the best case scenario. Starting at the American Museum of Natural History – suggested tickets are around $25. But as I say, these are suggested prices – it means that you pay whatever you want for the ticket. And you don’t need to be shy or anything. Let’s say you pay $3 per ticket.

The list includes more three museums, so,  it is good to make things clear. The Guggenheim Museum has a fixed price almost every day, but, on Saturdays, from 17h45 to 19h45, you pay what you want. Again, let’s put the suggested rate of $ 3. Museum 9/11 has free admission every Tuesday after 17h. Also, it is good to remember: Memorial 9/11 is an open place – it means that access is completely free. The only one of the museums that you have to pay the hole price is Intrepid Sea, Air & Space Museum – US $ 28.

For complete the analysis, there is also the visit to the Statue of Liberty and Ellis Island, whose ticket costs $ 18 and a cruise of the Circle Line (there are several available), whose value is around $31.

Okay, assuming you choose a City Pass which includes the Empire State + Top of the Rock + Statue of Liberty + Intrepid Museum Sea, Air and Space, the final amount  will be fair.  You save the money that you would spend with the suggested entry for the two museums.

But, if you follow a plan, perhaps City Pass end up being more expensive. Here are some tips to save on your trip:

But, in the end, it is worth or not worth buying the City Pass? The answer is: it depends on the combination of attractions that you want to check. The City Pass you end up providing a more plaster programming – you will get stuck to the listed attractions – and will visit places that may not be your priority. If you make choices and are open to different experiences, you will be able to save enough. As I always say, everything is a matter of planning!