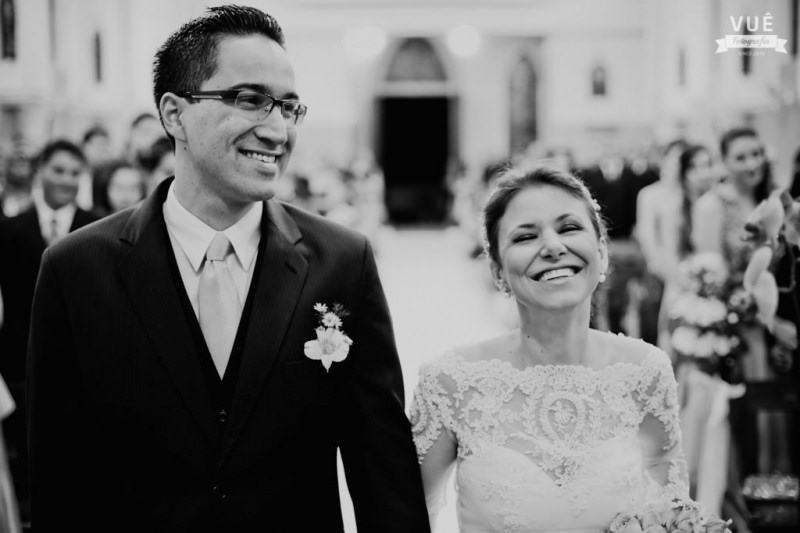 Next month, I will turn 31. They say this is one of the best phases of our lives. If so, I don’t know. But I know that maturity is conquered over time and that time teaches us a lot is the purest truth – as cliché as it may seem. It’s interesting to think about how we make plans for our lives – and how we have preconceived ideas in our minds. When I was 14/15 years old and I thought about my life in the future, I imagined a thousand things for my life in the 30’s. Everything happened as I predicted? Of course not. Am I less happy because of this? Neither.

In my head, at 30 I would be married, with children. Today, many years later, I am married, not kids yet – but that does not mean that things happened exactly as I had planned in my head. I left my parents house when I was 18 years old, to fulfill one of my dreams, which was to study journalism. As much as I wanted to study at a Federal University (best universities in Brazil are the one owned by the Government), I wasn’t approved and I ended up going to a private school. I had a great encouragement from my parents and it was not easy to cut that “umbilical cord” and live alone. At the same time, I was very restless. I did not give up until I got a job because I wanted to help with the expenses of living away from my parents. I met some boys, I had some relationships, some nice, others not so much – but it’s great to find out what’s good and what’s bad for us. My husband showed up in my life when I was in the last year of college, in a dance club. Since that night, we have not gone away. We went through several moments, good and challenging – especially when he moved to another city and we had to manage a relationship at a distance. Parallel to this, after my graduation, I have been further improving my career and achieved a lot. All this time, I’ve been – and I’m – in control of my life. Of course, we have no control over various things that happen every day. But what I mean is that I was able to make the decisions I made, right or wrong, of my own free will. I was – and am – the owner of my choices. 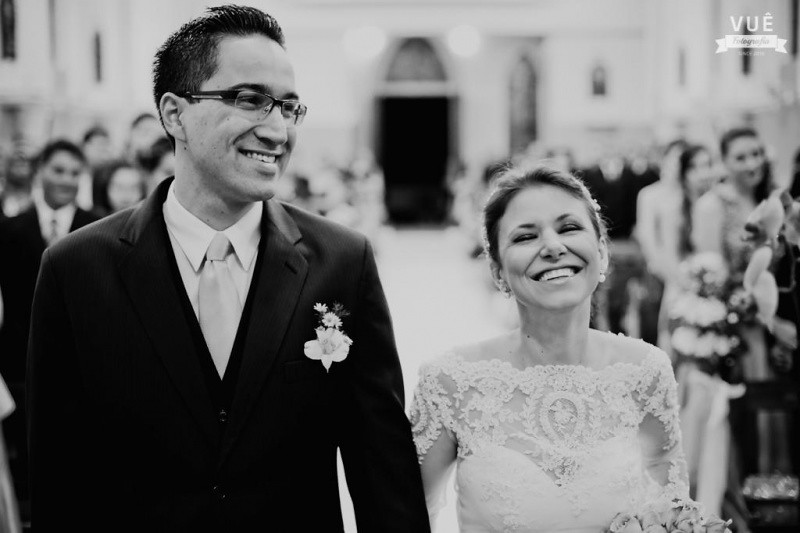 But why am I saying this? Because today SK-II – luxury skincare brand, owned by Procter&Gamble – is launching the #INeverExpire campaign, a global movement with a very important message. In Asia, only 2 out of 10 women feel comfortable with the idea of getting older according to a new study by SK-II. The reasons are many – pressure from family and friends, society’s scrutiny or feeling the burden to marry before an artificially created deadline is up.  The campaign aims to raise awareness of the social pressure on women to marry at an early age, which is the case in some countries. SK-II believes that we can all choose our own way in life and live the way we want.

My marriage happened when I was 27 years old, in a decision took by both of us, and our time could not have been better. I don’t  think I should have married sooner or later, just like the other choices of my life: everything happened at the time it had to happen. I married the person I chose, at the time that I wanted. I never cared if it was too late or the fact that my husband was two years younger than me. Watching the SK-II video made me think about how many women in the world are doing things out of society’s obligation. In fact, we live in a world that “forces” us to do a trillion things just to be accepted – for friends, in college, or at work. If this pressure is already a burden, imagine how sad the lives of those who have no power of their choices – and, worse, need to get married because they live in a society that thinks the woman has an expiration date. Also, do you realize the message that this pressure on marriage brings to someone’s life? That a woman will only be happy, full and complete if she finds a mate. Sad, very sad. Every day I am glad to see that minorities are gradually gaining more voice in the world and what has been “normal” for centuries today is no longer so cool. But knowing that somewhere in the world there are women who suffer from a ridiculous “expiration date” makes me realize that we need to evolve a lot further.

If you liked the video message, share on social media! #changedestiny #INeverExpire