Being anonymous in New York: it is really that cool to be invisible? 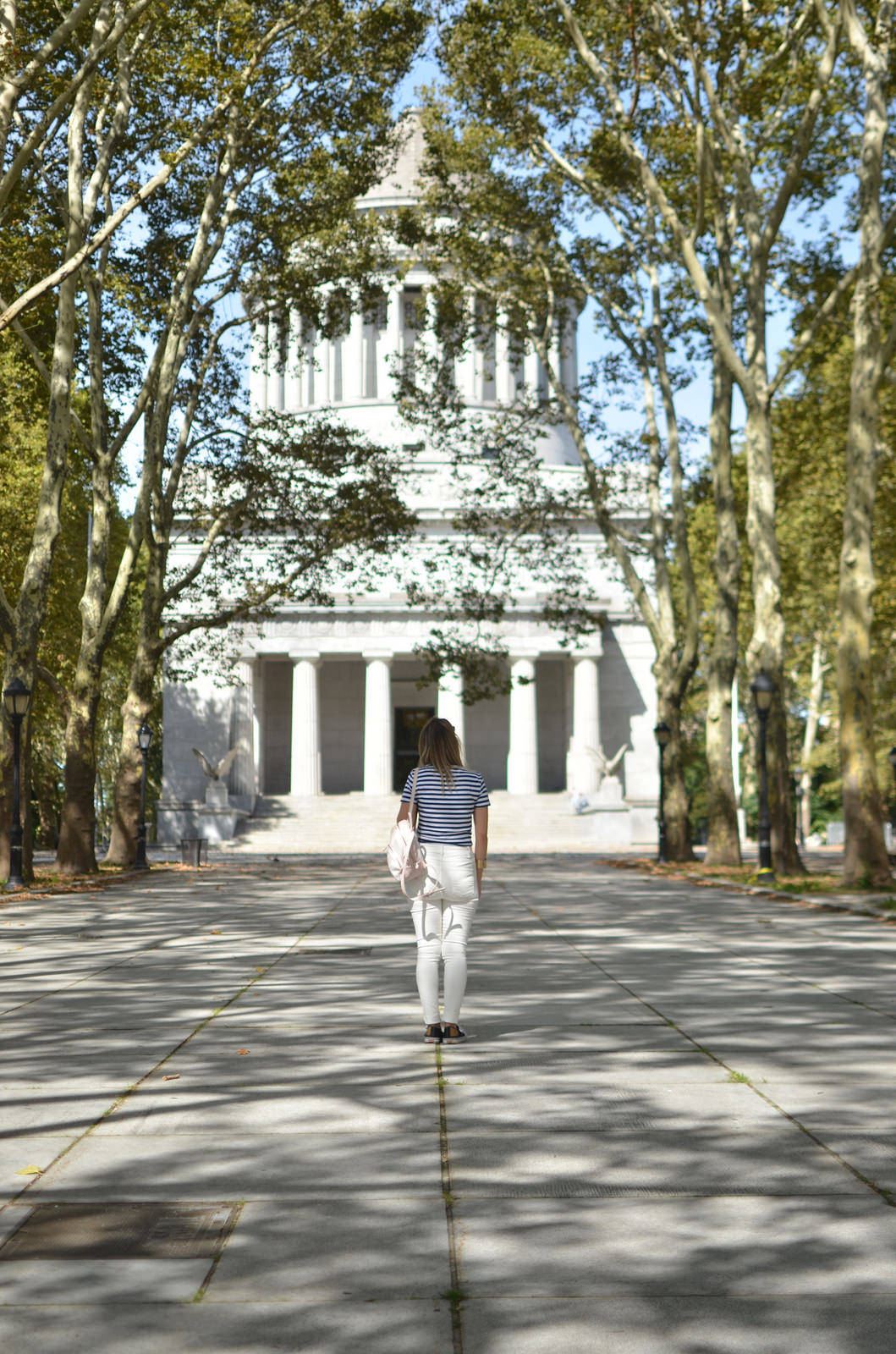 I grew up in a small town. Very small. 7 thousand people to be more exact. And every time I meet someone here, I heard that classic question. If the person is a foreigner, she or he will ask me I am from Rio or Sao Paulo. I rarely met people who knew Santa Catarina, my state.  In a world where São Paulo and Rio are almost the only Brazilian references, knowing that your state is known by someone already makes you happy. Seriously, it is so satisfying, you know? And, of course, we also have the examples with the Brazilians. In two sentences, they already know that I am from the south of Brazil, because of my accent. But it is almost impossible to find someone who has heard of Meleiro. Sometimes, I do not even want to say the name of the city, because I’m sure they have never heard about it. I lived for 18 years in Meleiro. I grew up, I studied, I enjoyed my childhood and adolescence there. I left for college and never came back.

As I grew up in a town like that, I lived with situations that only those who live in a small town know. Every day, I used to bike to school. My friends’ parents knew my parents. A person’s reference was the last name. “He/she is the son/daughter of whom?” No, it was not a reference to make someone important, it was because this was triggering a whole family tree and it was easier or more difficult to trust such a person. We also knew all the neighbors. And he would exchange everything with our neighbors. Missed an egg? A cup of sugar for that cake? A refractory for that recipe? Just ask the neighbor. And we always “shared” our fruits and vegetables: my mom was always sharing bananas, lettuce, tea, etc.

Definitely, these are situations that only those who live in small town know. Now, imagine you leaving a city of 7 thousand people and come live in a city where the population exceeds 8 million people. Got it? It sounds like a chaotic change, but I think deep down, it was not so bad. Obviously we had some problems in dealing with the new bureaucracies, but, after all, this is a change of country. It’s never easy. But here, as I’ve said on other occasions, we lose references. I am no longer Donato’s daughter, nor Thiago’s wife, who worked in that advertising agency, so-and-so’s neighbor. It’s been three and a half years now, and I don’t know the names of my neighbors. And look, there are only 11 apartments in my building. The supermarket cashier, unlike what happened in Meleiro, does not know my name, nor where I live, or who my parents are.  The gym staff does not know my name. My ID is a bar code. There is no small talk on the subway. I’ve always said that the freedom that allows you to be whoever you want is wonderful. But there is that contradiction of not being known and, at the same time, having the feeling that no one cares about you. The other day, a taxi driver was found dead inside his car here in New York. He had stopped for a nap and never woke up again. He had a heart attack and his body was only discovered the next day when his wife called the taxi company because he had not come home. The car was tracked down and then they discovered he was dead. Sad, right?

But in the middle of all this, our life in the neighborhood has a very peculiar character: the fruit and vegetable vendor of the corner. Here in New York, it is quite common, especially in residential neighborhoods, to find fruit stands around every corner. It ends up being a much better option to buy fruits and vegetables than the supermarkets. But, finally, the idea is not to speak of the stand, but of that vendor. You see, I don’t know his name, I don’t know his history, I don’t know where he lives. I believe he is Indian, because of his ethnic traits and his accent. But he ends up playing a very peculiar role in our lives. First, he is always around the corner: rain or shine, cool or hot weather, the fruit stand is there. Apparently, he split the shifts with other guys. He always remembers me. When I spend some time without buying, he says: “long time no see, hum?”. He helps me to choose the best fruits and is always honest. He tells me when the blueberries season will end: “Better to buy now, next month will double in price” or “Tomorrow we’ll have better avocados”. He makes special discounts and occasionally and even put a pear, a banana or a plum in my bag. This guy is that familiar face in the midst of these eight million people, the one who makes your neighborhood looks like home, that point of reference. It’s that simple place that Whole Foods could not replace, where the credit card is not accepted and where the bags have no luxury.

Even so, I may not know if he gets sick or dies. Life outside the country can bring intense or shallow relationships. And many with an expiration date. People come to New York for different purposes: working, studying, traveling. Some poeple cross paths, enter your life and stay forever. Others will make a brief passage and then leave only memories (good or bad). There is no middle ground. Either you have people you can count on, or you do not. I’ve had several phases and today I want to “accumulate” people, you know? It goes something like this: you meet nice people and you think, “I need to keep that person in my life.” I’ve had a period with no friends, no company, no one to count on. Now, I always think that I need to have as many friends as possible so that I never feel alone here. And one way or another, we pretend to believe it’s forever. Because, deep down,  we know that, sooner or later, some of these people will leave for another adventure. We must leave the fear of disappointment and farewell aside. And I confess: it is not easy. 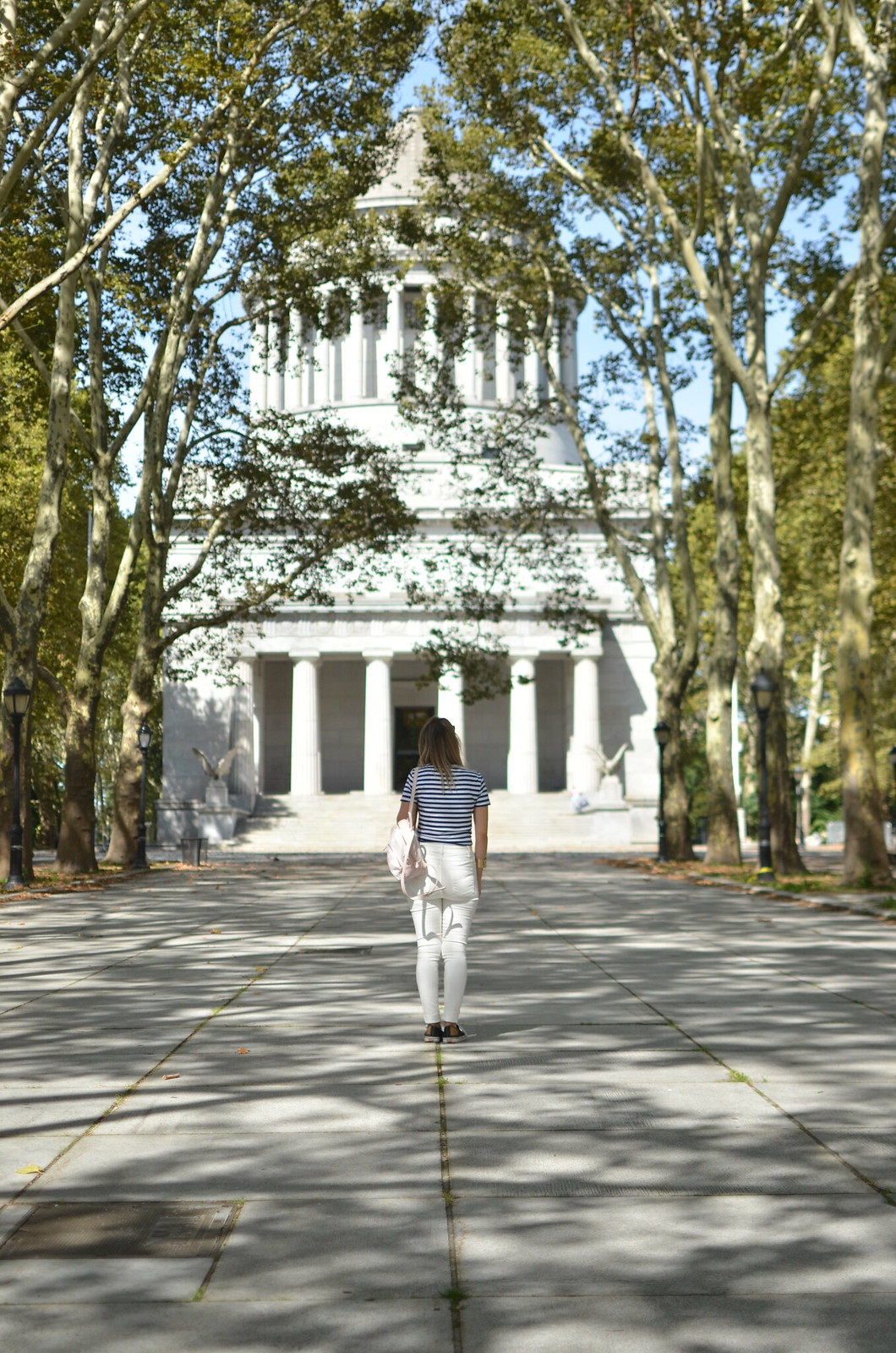 In the middle of all this, I hope New York can offer more people like the fruit vendor, more familiar faces, more people who care about you…