5 new projects for the future of New York City 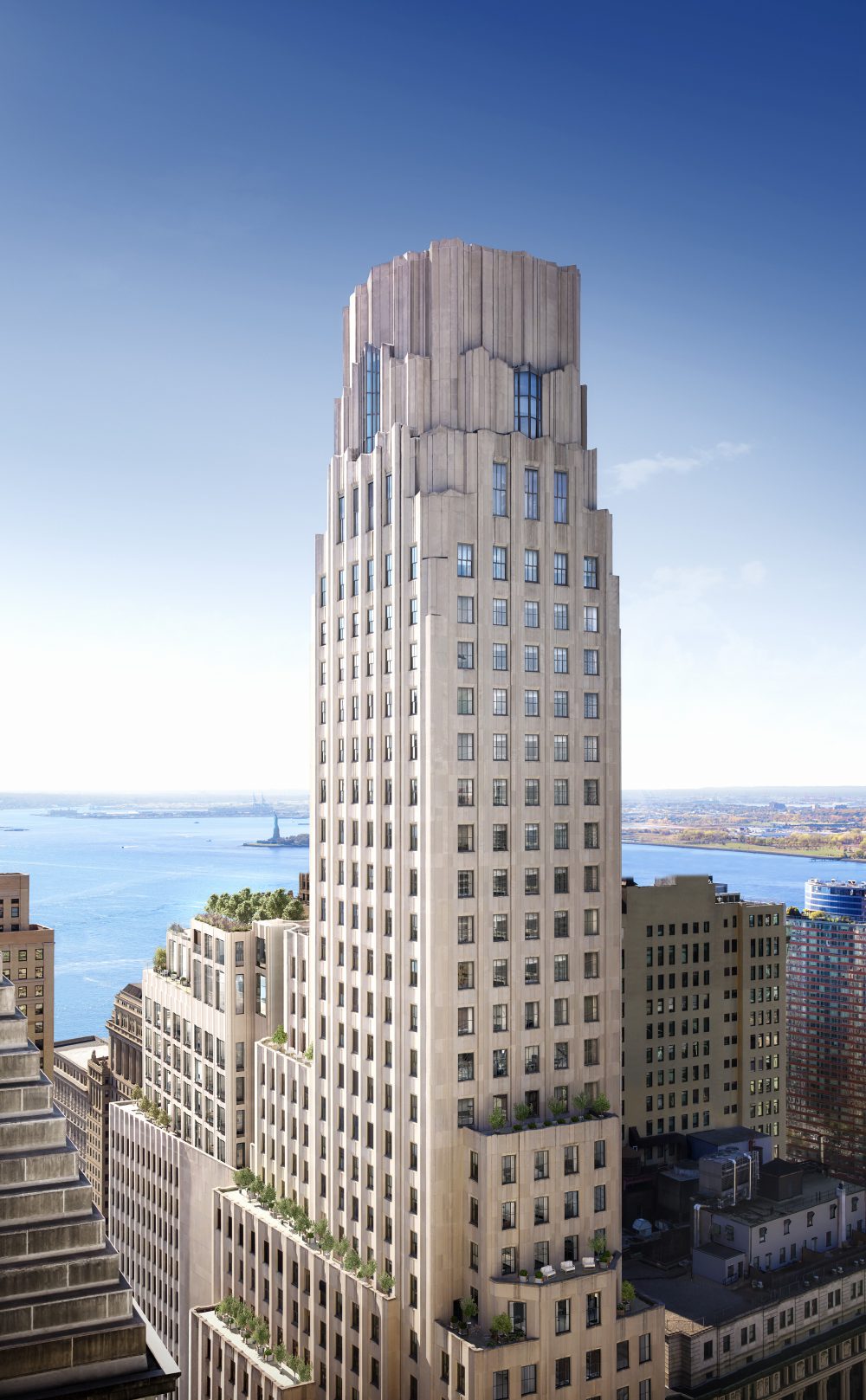 One of the things that I love about New York City is how quickly things happen here and the city’s ability to reinvent itself and present new things for us! In addition to all the classic places in the city, there are always new things – and this makes a trip to the city never be the same (and whoever lives here is never bored!). I always get super excited to hear about the city’s new projects – and how I do it every once in a while, I will highlight some of them for you! 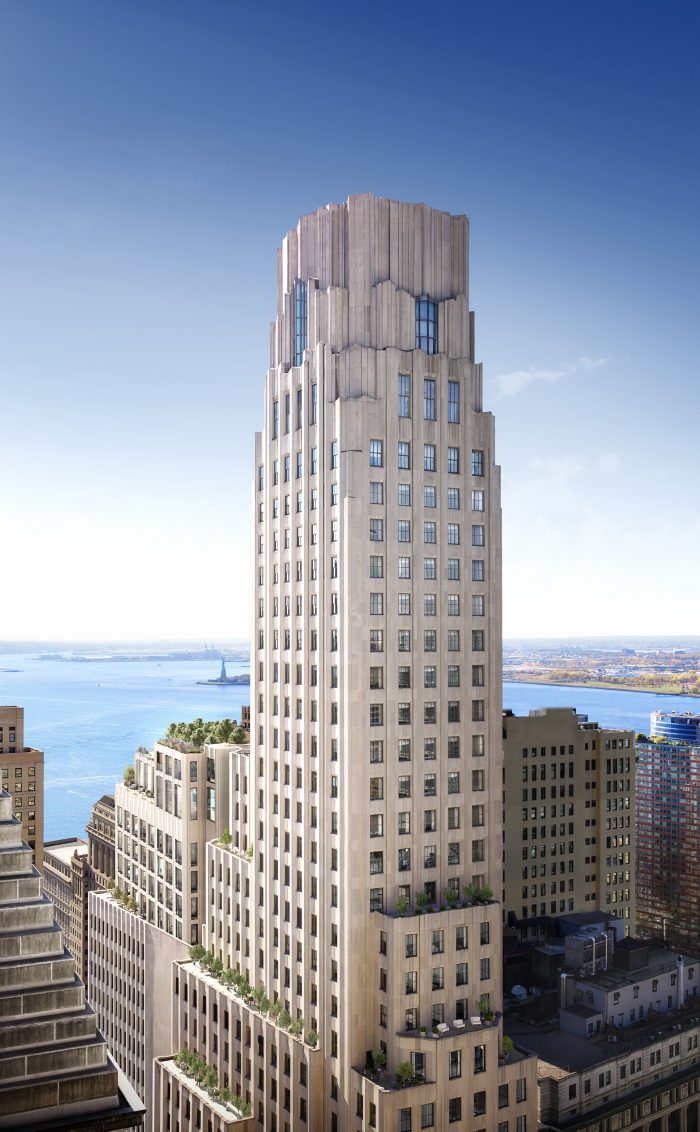 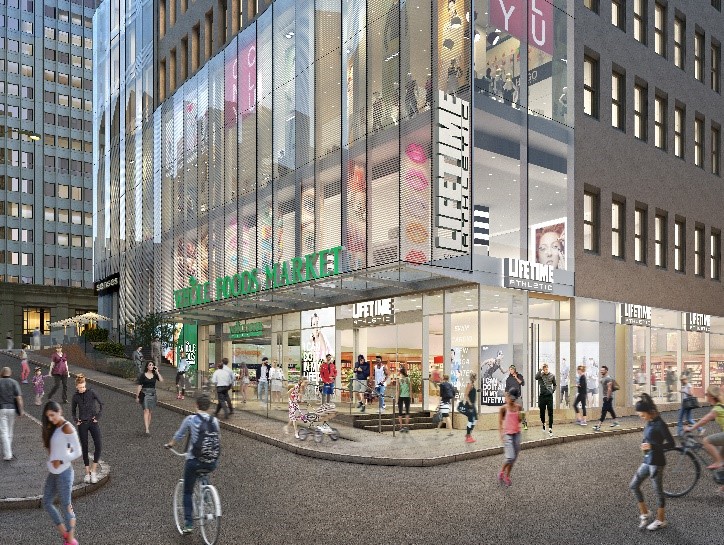 One Wall Street – I have had the pleasure of checking this building closely – and when I say close, I say literally! I attended a private tour with a press group to learn more about what is the largest conversion project in the city’s history. One Wall Street, formerly the Irving Trust Building, located west of the Stock Exchange, is undergoing a gigantic renovation, which will convert the building from commercial to residential, a work to be completed next year. The 51-story building will consist of 566 apartments ranging from studios to four bedrooms, with award-winning coverage in a 20th century Art Deco Landmark building designed by New York Times Architect of the Century, Ralph Walker. In addition, the building will have 16,000 square feet of retail space for up to eight renters, establishing a new retail corridor along one of the city’s best-known streets – Wall Street. The first tenant has already been announced: the Whole Foods Market, which will have three floors. In addition, the Life Time gym/resort will also occupy the building. Sales of One Wall Street apartments will be released later this year and prices will start at $ 960,000. 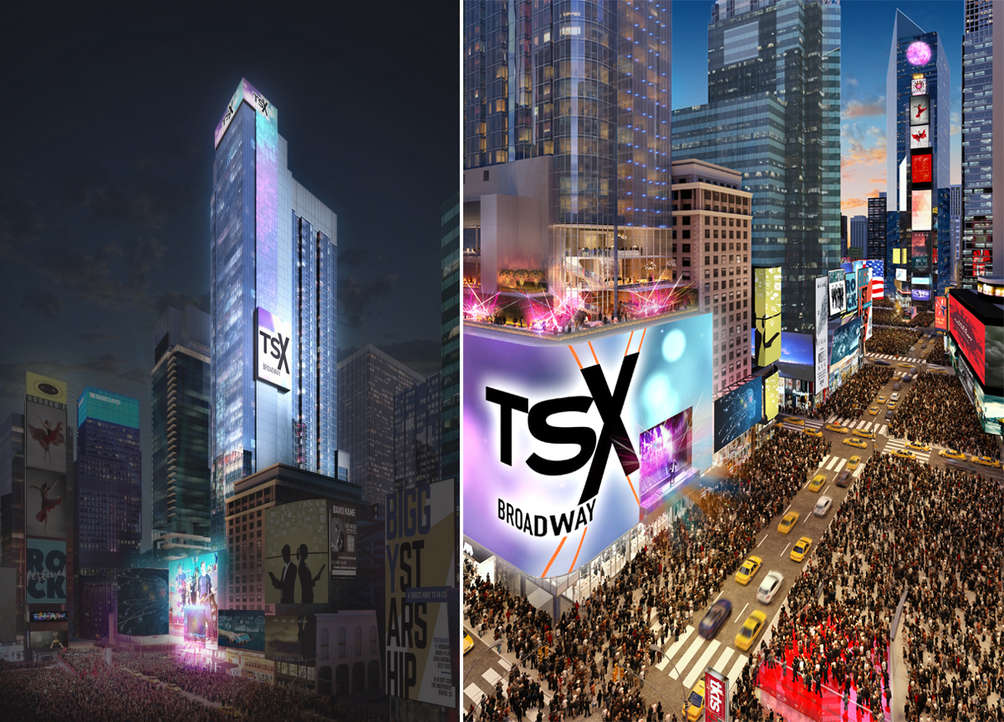 TSX Broadway – this is a huge project and it will be a “branded beacon,” 46 floors of retail, entertainment and accommodation. The building, on the corner of 47thStreet at Broadway and Seventh Avenue, currently houses a DoubleTree Hilton hotel and the landmark Palace Theatre, which will be restored and lifted 30 feet to accommodate an experiential retail outlet. Upper floors will have a performance stage over Times Square, a restaurant with large terrace and a hotel with more than 600 rooms. It is set to open in early 2022. (www.cnbc.com) 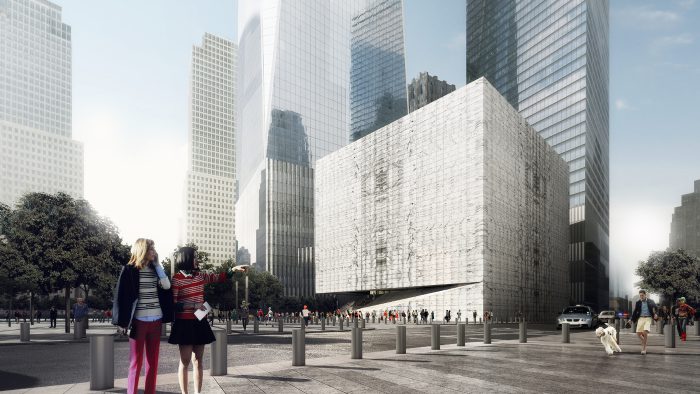 The Ronald O. Perelman Center for The Performing Arts –  scheduled to open in 2021, it will be a one-of-a-kind multidisciplinary performing arts center, offering artists the latest theatrical design and technological opportunities to create boundary-pushing work, unlike anywhere else in New York City. Located at the World Trade Center, the Perelman Center will be a beacon of hope that celebrates life and humanity, producing and premiering work from leading multicultural, international artists in theater, dance, music, film, and chamber and new opera. The building will redefine Lower Manhattan as a prime cultural destination and serve as a living testament to the power of the arts to inspire, entertain, and unite us. 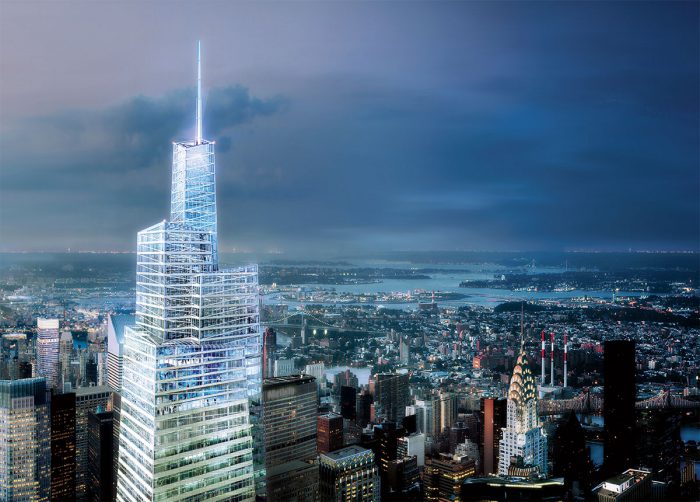 Novos observatórios – The Edge – Hudson Yards Observatory – will be the tallest outdoor observatory in the city and is due to open in late 2019. At 1100 above the ground, it will provide panoramic views of the city skyline. One Vanderbilt will be the second tallest building in Manhattan and will have an observatory. One Vanderbilt’s indoor-outdoor observation deck may stand at 1100 feet, with external area and covered area. This building is attached to Grand Central – and the entrance to the observatory will be done by the terminal. The opening is scheduled for 2020. And you’re still trying to decide whether to visit the Top of the Rock, Empire State or One Wolrd Trade Center … 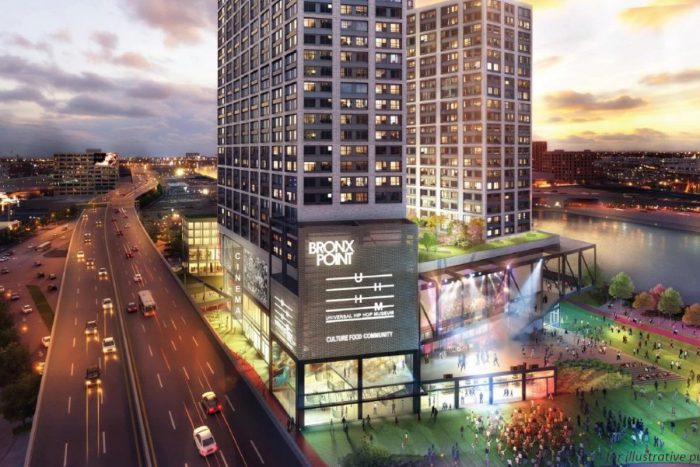 The Universal Hip Hop Museum -The Universal Hip Hop Museum will open in 2023, with exhibits that showcase hip hop artifacts and interactive displays where visitors can get the recording booth experience, among others. The Universal Hip Hop Museum will occupy 50,000 square feet in Bronx Point, the residential and retail project by L+M Development Partners and Type A Projects that will rise just north of the 145th Street Bridge along the Harlem River in the Bronx. The development’s official groundbreaking is set to happen next winter. The museum will span two floors and provide what Blow calls an immersive experience in ‘70s music history. Museum visitors will be able to create and spin their own records in an imitation DJ booth, visit a recording studio, and see their iPad drawings projected onto the building. A virtual reality theater will allow visitors to take the stage with some of hip hop’s biggest icons. (Curbed NY)