Everything about the Time Out Market New York 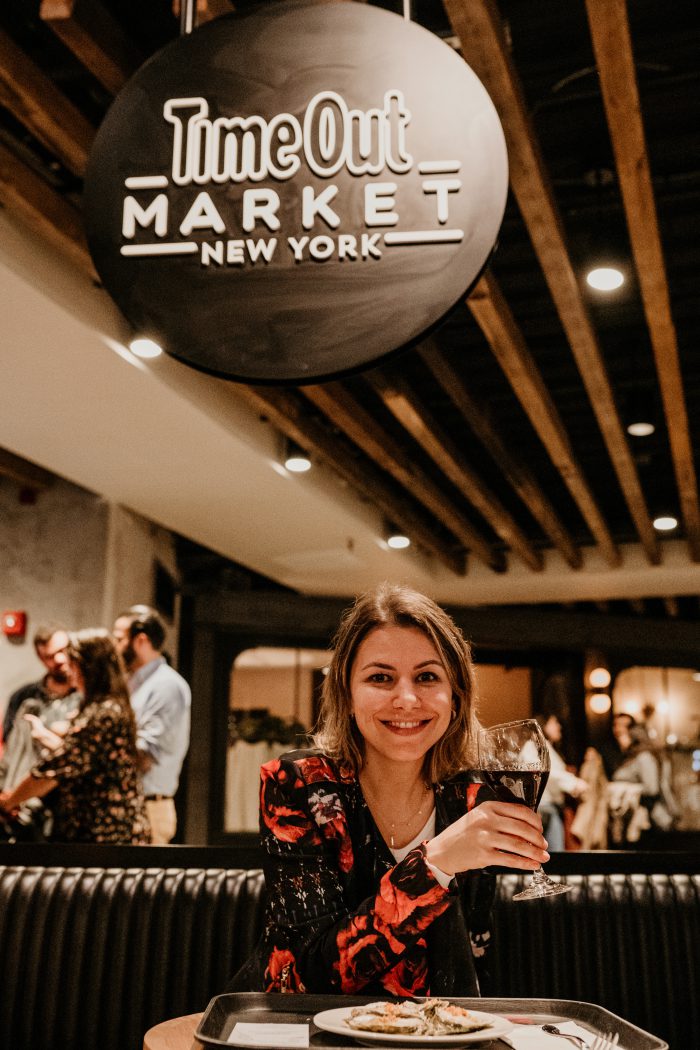 If you are a foodie like me and you travel to eat (or you live in NYC and you love to eat as well!), you will probably love this new thing: New York has got a new food market! The Time Out Market officially opened its doors to the public last Friday and I had to share this news with you. The market is in Dumbo, an incredible and beautiful area in Brooklyn, which is gaining more and more restaurants, shops and attractions, giving more reasons (as if the view itself was not enough) for people to explore the region.

Before talking about what you will find in the market, I want to explain a little about the concept. Time Out is a media company, with websites and guides on what to do in various cities around the world, such as New York, Barcelona, ​​Los Angeles, London, Lisbon and other dozens of cities. Also, at least here in New York, they also publish a printed magazine, distributed for free, which has incredible content. I love the work that Time Out develops here in New York, it’s flawless. In 2014, the company went one step further and created the concept of Time Out Market and Lisbon was the chosen city to host the first market. With eight bars, a dozen stores, a high-quality music venue and 24 restaurants – from the best hamburger point and the best steakhouse to the tastiest sushi sensation – the best restaurants in Lisbon are all represented. We had the opportunity to get to know the place in 2017 when we visited Lisbon and was delighted. So that’s why I was so excited about the market opening in New York.

Check out my tips about Lisbon here 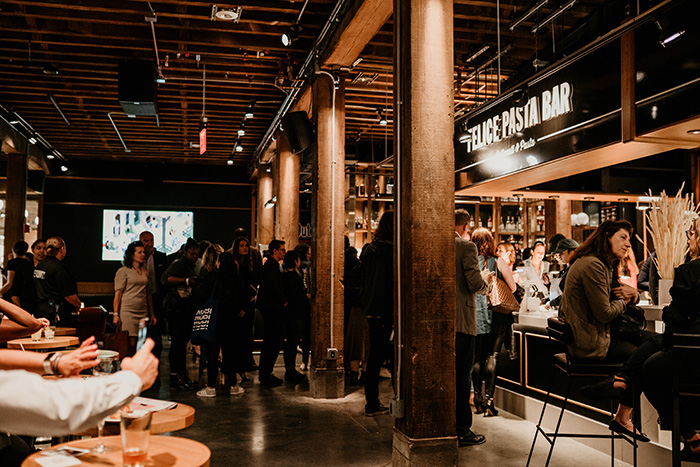 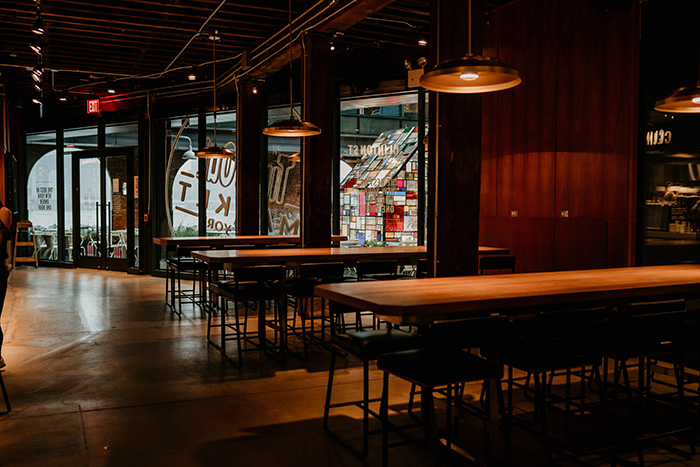 The most interesting thing about these places is the curation, which follows a simple rule:  if it’s great, it goes in the magazine; if it’s unmissable, it goes in the market. According to the concept, a meal at Time Out Market means you’re really enjoying the most delicious dishes in town, a collection of everything you might want to eat, drink and see, all under one roof. In addition to Lisbon and New York, Time Out Market also has a location in Miami and will open units in Chicago, Boston, Montreal, London, and Prague.

Now, let’s get to the point: Time Out Market in New York. The location chosen is the Empire Stores building, facing the river, which also houses Cecconi’s and the Brooklyn Historical Society. Think of the Time Out Market as a gourmet food court – there are 21 dining options with salty and sweet options – plus a rooftop with incredible views of the Brooklyn Bridge and the city skyline. 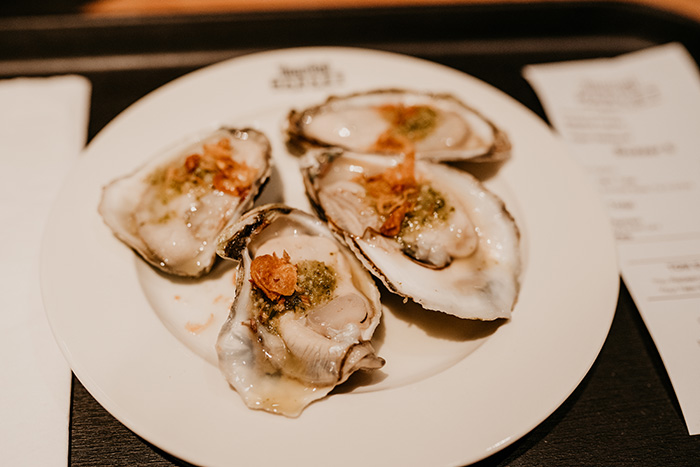 Check out the options: 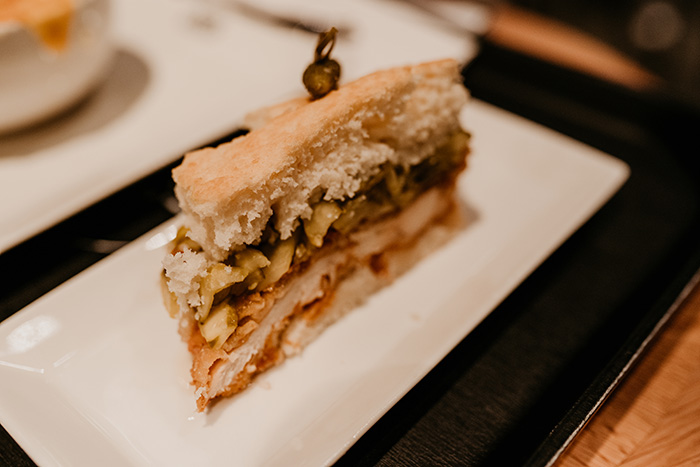 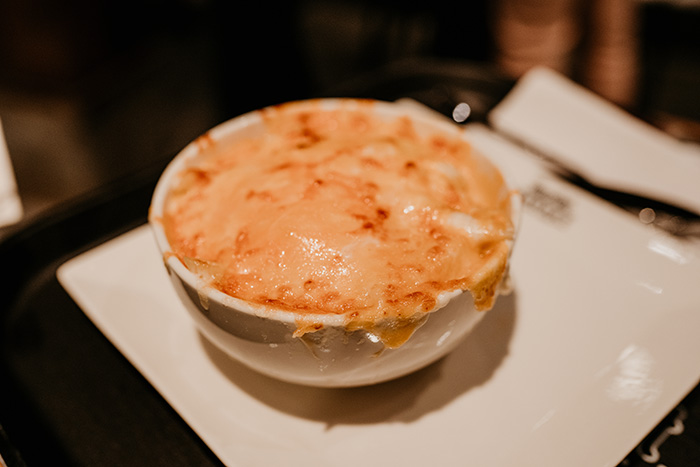 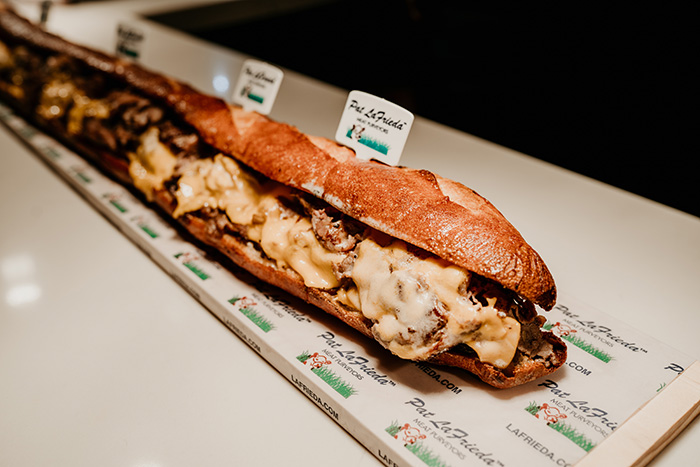 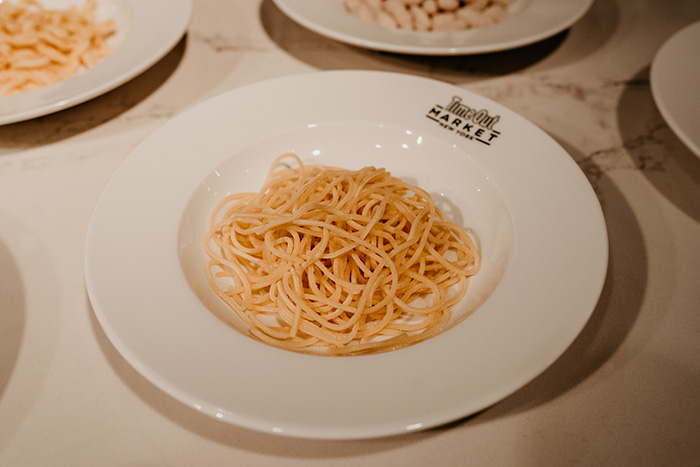 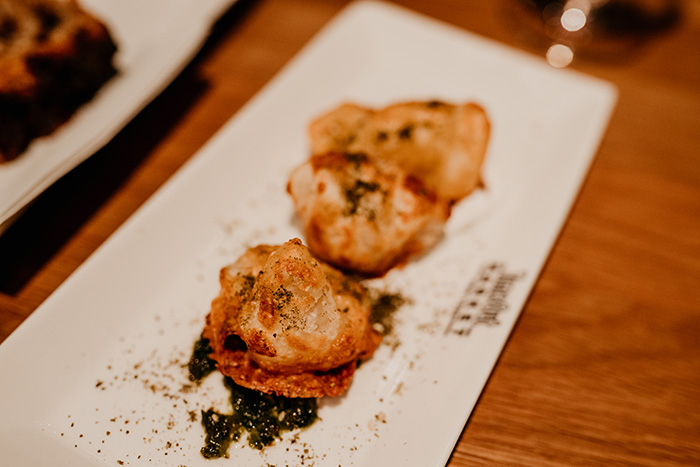 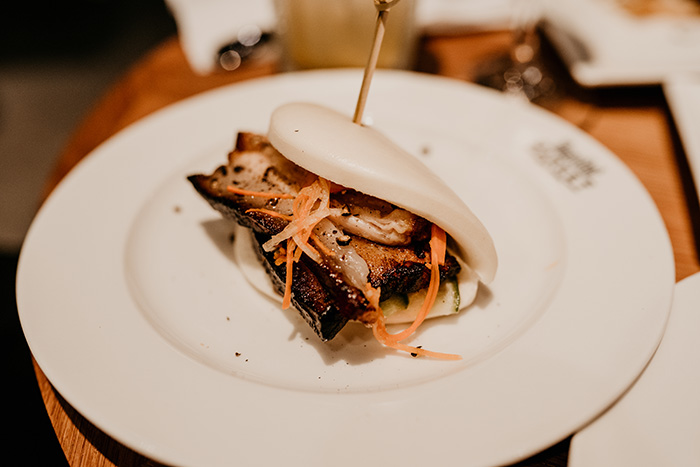 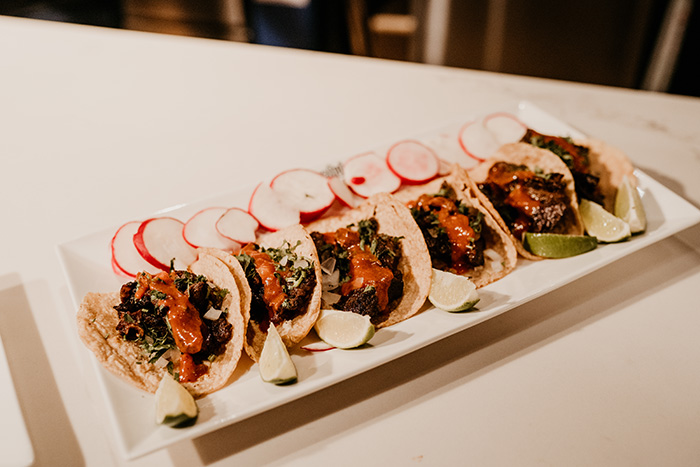 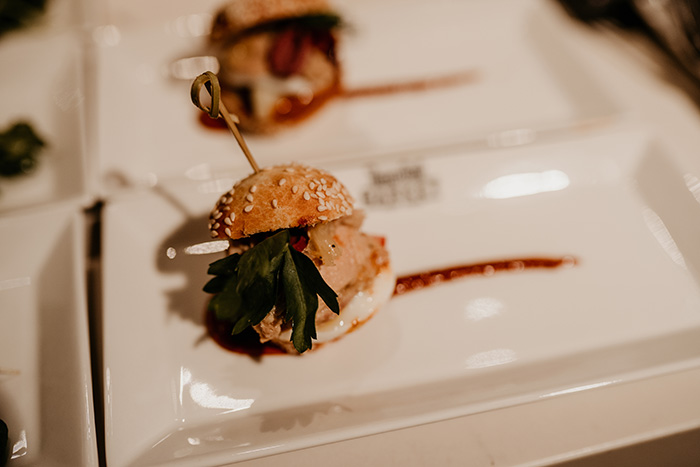 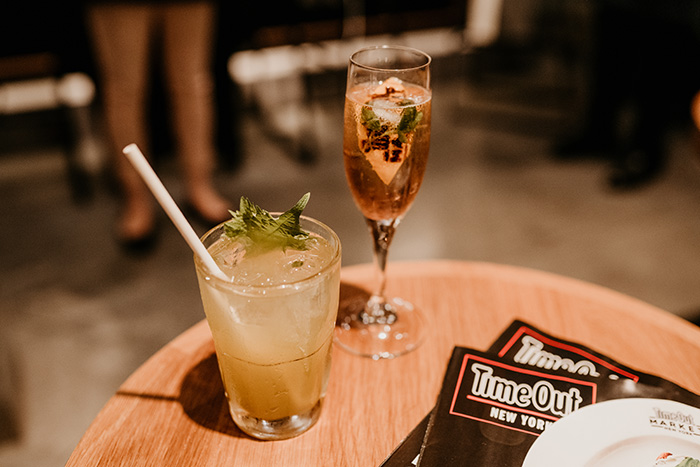 On Thursday night, we had a chance to check out Time Out Market at a press event and we were impressed. We tasted a little bit of everything: Pat Lafried Meat Purveyors burger, Jacob’s Pickles mac and cheese, Fish Cheeks oysters. Absolutely everything we tasted was amazing, delicious, well prepared. Certainly, it’s worth a lot to visit the Time Out Market if you’re in the area.

Prices obviously vary according to your choice, but averages are between $ 10 and $ 20 overall. You place your order at the vendor counter and you find a place to sit. There are several tables – some individual other collectives.

The Time Out Market is located inside the Empire Stores Building – 55 Water Street and opens from 11 am to 11 pm.

Put your hands up 🙌 for #TimeOutMarketNewYork opening in two days. Come hungry and enjoy the best of New York under one roof in Dumbo.