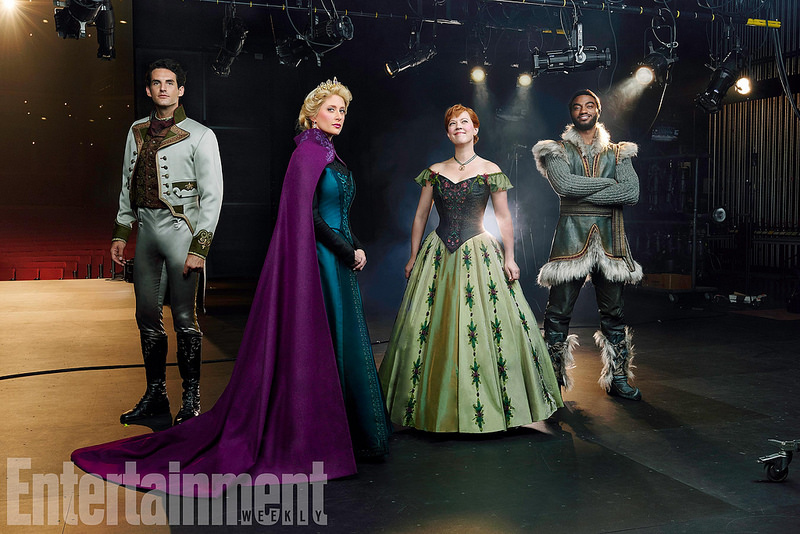 If you enjoy Broadway plays – or if you have plans to watch a play or musical someday – get ready! 2018 reserves many news for the Broadway scenery of New York. Classics like Phantom of the Opera, Aladdin and Lion King, will get more competitors. There are more than 20 new Broadway plays/musicals. In today’s post, I bring some highlights to keep an eye on – that promise to attract a lot of people to the theaters. 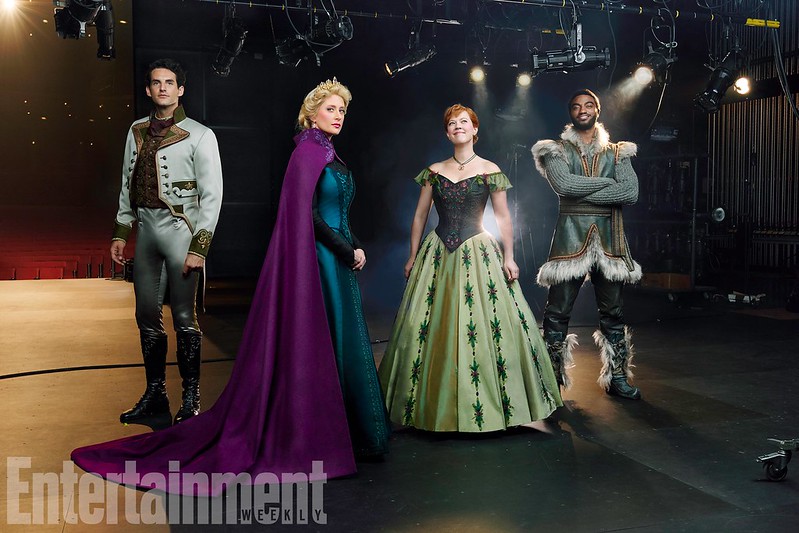 Frozen, the Broadway Musical – one of the most successful Disney stories of recent times will get a Broadway version. Announced last year, Frozen, the Broadway Musical, premieres February 22nd! The production counts on a Tony Awards, Emmy, Grammy, and Oscar-winning team. Frozen is the timeless tale of two sisters, pulled apart by a mysterious secret. Both are searching for love, they just don’t know where to find it. Attention: Frozen is intended for children at least 8 years old. Tickets can be purchased here – and are already sold out for some dates! 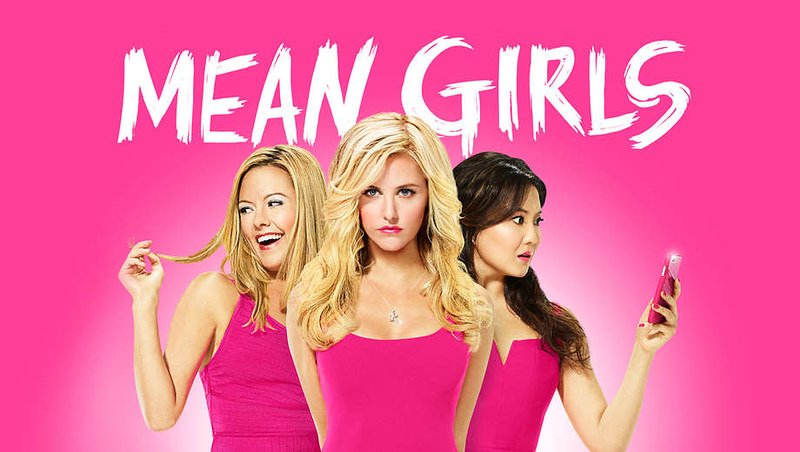 Mean Girls – Presented in conjunction with producers Lorne Michaels and Stuart Thompson, Mean Girls has a book by Tina Fey, music by Fey’s husband and three-time Emmy winner Jeff Richmond, and lyrics by Tony nominee Nell Benjamin. Like the film, the new musical follows Cady Heron who moves to Illinois after years of living with her parents in Africa. At her new school, the naive newbie quickly attracts the attention of The Plastics, a trio of popular frenemies led by the vicious Regina George. As she devises a plan to end Regina’s reign with friends Janice and Damian, Cady learns “you can’t cross a Queen Bee without getting stung.” Previews on March 12th. Get tickets. 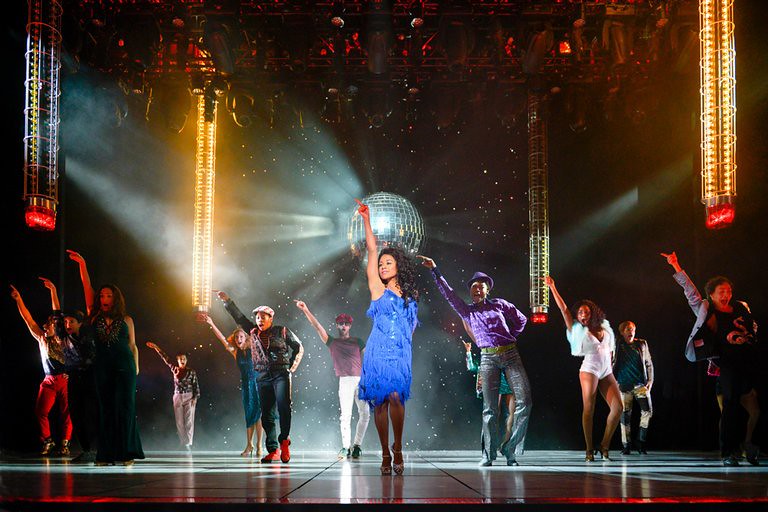 Summer: The Donna Summer Musical – This vibrant musical charts the incomparable life of Donna Summer—the undisputed Queen of Disco. Features more than 20 of Summer’s classic hits and electric dancing, all in tribute to the voice of a generation. Previews on March 28th and you can get tickets here. 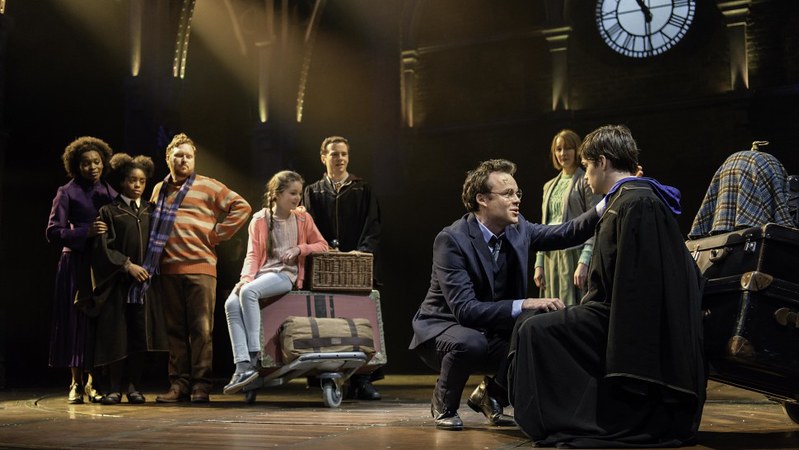 Harry Potter and The Cursed Child, Part 1 and 2 – this may be the most anticipated play of all time! This original stage play that continues the story of former boy wizard Harry Potter, his friends, and his son, in a time-traveling adventure to save the world from the evil Lord Voldemort. This production is one play presented in two parts. Both parts are intended to be seen in order on the same day or on two consecutive evenings. The critically acclaimed production received its world premiere in July 2016 at the Palace Theatre in London and went on to win a record-breaking nine Olivier Awards. Sale starts tomorrow, February 7th, and get a ticket already seems to be impossible! Learn more.

Pretty Woman, The Musical – One of the most beloved romantic comedy films of all time is now a Broadway musical! Pretty Woman comes to the stage with a score by Grammy Award winner Bryan Adams and his longtime songwriting partner Jim Vallance, with a book by Garry Marshall and the film’s screenwriter. Previews on July 20th. 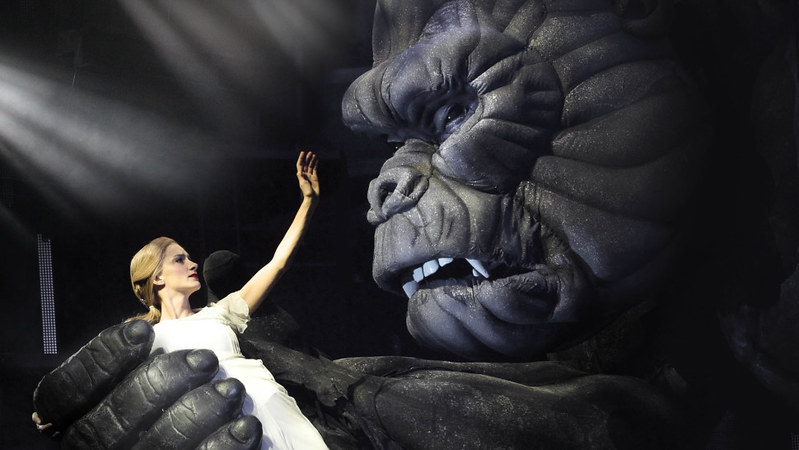 King Kong – From Jack Thorne, the acclaimed writer of Harry Potter and the Cursed Child, comes a thrilling theatrical take on this epic modern myth. Directed and choreographed by Olivier Award winner Drew McOnie, with an electrifying new score by Marius de Vries (La La Land) and Eddie Perfect (Strictly Ballroom The Musical), King Kong comes alive on Broadway through an innovative mix of robotics, puppetry and stagecraft. Follow an ambitious young actress and a maverick filmmaker as they voyage from the bustling streets of 1930s New York to an uncharted island to capture the greatest wonder the world has ever seen. At the center of this 21st-century reimagining: a 2,000-pound gorilla brought roaring to life by a team of seamlessly integrated artists and technicians. Previews on November. Tickets here.

Click here and check out more information about online lottery!

Send a message to Nyorquina Paty – she usually has great prices for incredible seats: nyorquina@gmail.com