5 things to do during summer in New York

I think it is amazing to live in a city where you can experience the four distinct seasons – is beautiful to watch the cycles of nature! One of the things that I love, for example, is to see the trees getting shades of brown and red during fall. Besides that, when someone asks me the best time to visit the city, I will certainly answer: spring and summer! And you know why? Because the number of things to do here increases considerably. As I said on other occasions, the winter season is cold and long, then, it’s probably the reason why  summer is so intense and full of interesting things to do. I have already shown in a post here on the blog 5 suggestions of things to do during the summer in New York and today I bring 5 more tips! 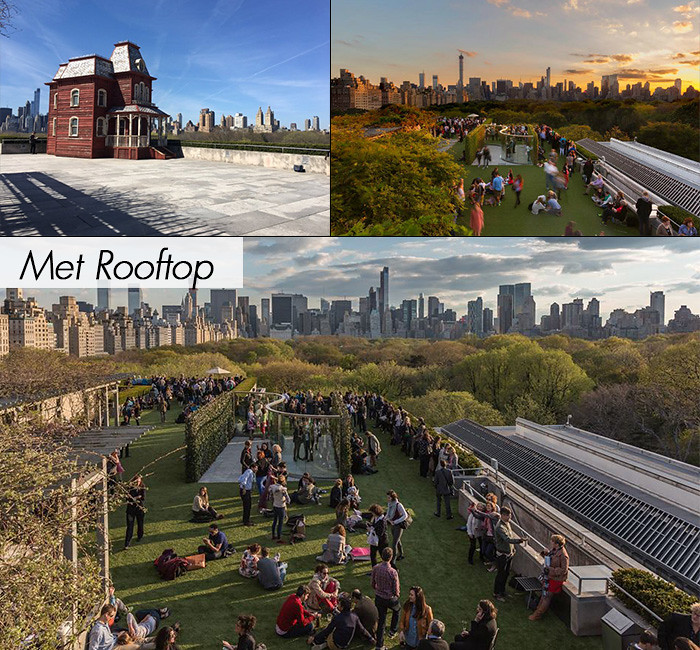 Rooftop do Met – few people know, but in addition to the amazing collection of art works, sculptures and other artifacts, the Metropilitan Museum of Art has a seasonal rooftop – which is only open during the warm months. Every season, the rooftop has some exhibition. This year, the rooftop features the “PsychoBarn”,  the spooky house from the film “Psycho” by Alfred Hitchcock. The exhibition runs through Halloween. Besides that, the rooftop has a good open area with beautiful views of Central Park and also a bar serving drinks. A delight! Remember that the ticket to the Met is suggested and you can pay whatever you want. 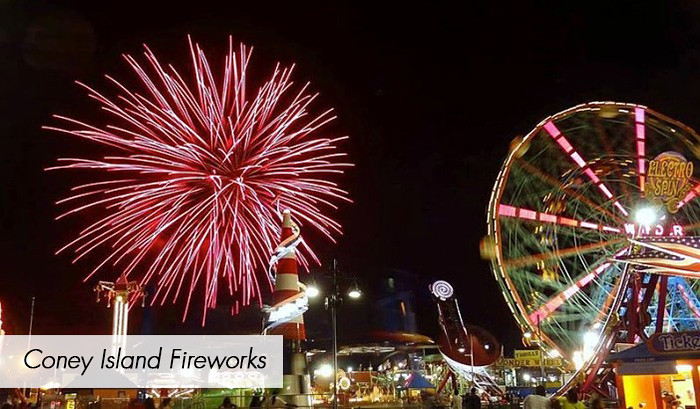 Coney Island Fireworks – during the summer, on Fridays, there is a fireworks show in Coney Island. Imagine what a beautiful is watching the fireworks with the park and the beach? Fireworks shoot off at 9:30pm every Friday night during the season. Fireworks generally start the last weekend in June and conclude the Friday before Labor Day. Remember that Coney Island, in itself, is a great program during the summer. In this post here, you can check tips of what to do in the area and on this one you can see what’s new there this year. 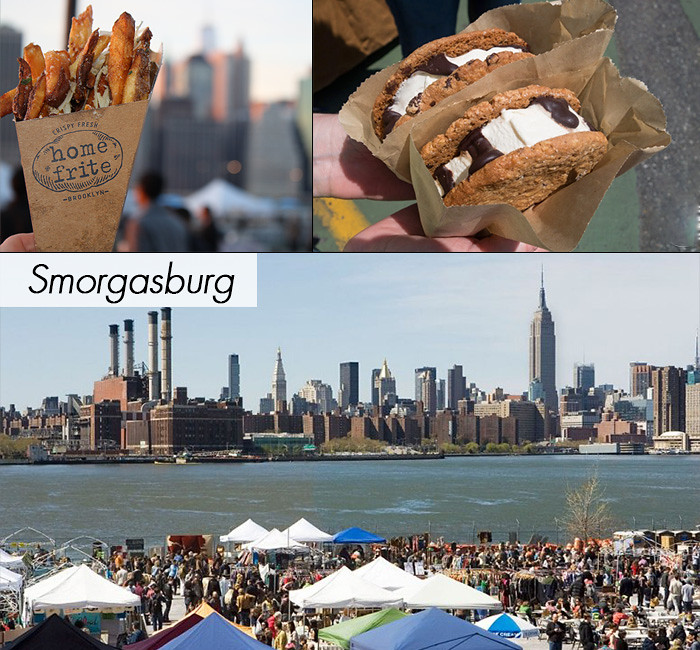 Smorgasburg – Smorgasburg happens every Saturday on the Williamsburg waterfront at East River State Park, featuring packaged and prepared foods. There are more than 80 vendors with salty and sweet food and snacks. From Ramen Burger to icecream sandwich, it’s a delight! And you have a bonus: a fantastic view to Manhattan. Remember that Smorgasburg takes place in East River State Park just on Saturdays – on Sundays, it takes place at Prospect Park. 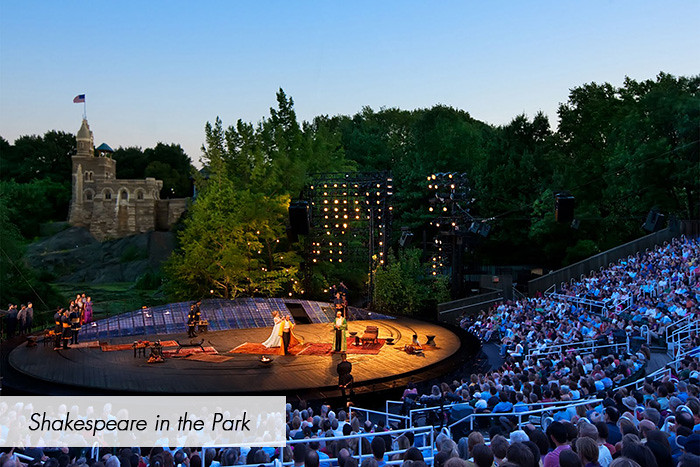 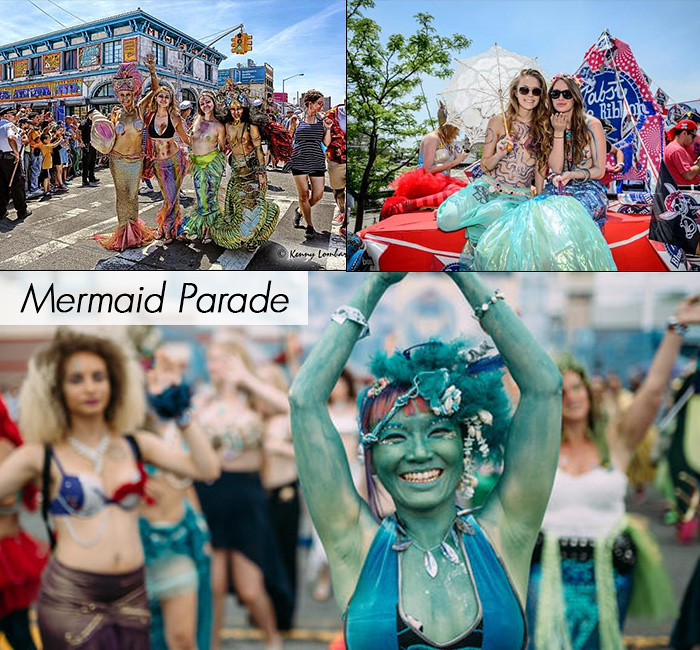 Mermaid Parade – New York has very unusual events – pillow fights and war water guns (yes, I’m not kidding!). A very cool event rolling in the summer is the Mermaid Parade. The event created by artists celebrates mythology and all beliefs that involve the sea – and, as the name suggests, expect to see many mermaids! This year, the event happens on June 18, starting 1pm – and always in Coney Island. More information here.